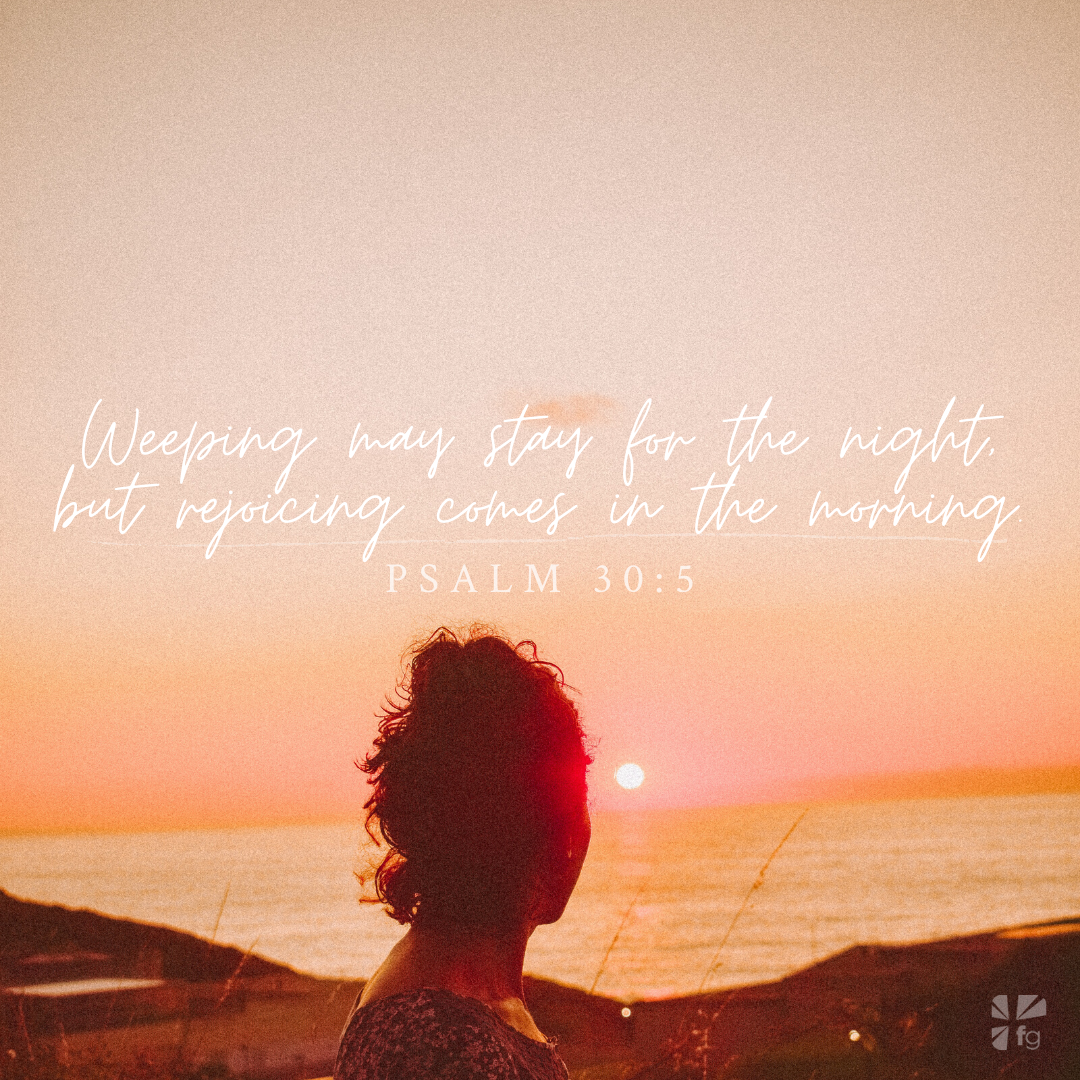 I was talking to a group of about a hundred experienced pastors and church-growth leaders in a training seminar. The topic for the day was how to help people grow spiritually in ways that affect real life. I began by giving them a hypothetical problem to solve.

“If you had to arm your parishioners with protection from sin, how would you do it? What do you think would best equip them to not act out sinful patterns in their lives?”

Hands went up. “I would teach them to pray.” “I would teach them to stay in the Word.” “Fellowship.” “Not placing themselves in temptation.” “Getting lots of support.” “Those are all good,” I said. “Those are very important aspects of spiritual growth and becoming strong. But there is one aspect of spiritual growth that is particularly stated to be ‘armor’ against sin. Let me read it to you. It is from 1 Peter 4:1-2:

Since Christ suffered in His body, arm yourselves also with the same attitude, because he who suffers in the body is done with sin. As a result, they do not live the rest of their earthly lives for evil human desires, but rather for the will of God.’ What the Bible says is that having an attitude of embracing suffering will protect against sin. Let me tell you how that works.

What I told them was the story of Peter, the reluctant sufferer.

When Jesus said that He was going to suffer and die, it was Peter who told Him there was no need for that (Matthew 16:21-22). Jesus promptly told him, “Get behind Me, Satan! You are a stumbling block to Me; you do not have in mind the concerns of God, but merely human concerns” (Matthew 16:23).

Jesus did not stop there.

If anyone would come after Me, he must deny himself, and take up his cross and follow Me. For whoever wishes to save his life will lose it; but whoever loses his life for My sake will find it. — Matthew 16:24-25 NASB

Right in the midst of Peter’s attempt to get Jesus to avoid the suffering he came to do, Jesus says that we must instead pick up our cross and die. Think of what this means in terms of growth.

Dan had tried for years to “save himself.” Depending on his wit and abilities, he thought, would get him through and offer healing and salvation for life. Instead, Dan’s attempts to avoid his pain promoted the growth of the cancers eating away at his soul, his career, and his marriage. And he was close to losing it all.

When Dan decided to pick up his cross and follow Jesus, he “learned obedience from what he suffered” (Hebrews 5:8). As he faced his cross and the character patterns that needed to die, he found life as he had never known it before. He experienced salvation from his sin.

Picking Up the Cross

When Peter tried to get Jesus to forgo suffering, Jesus told us two things. One is that each person will have to pick up his cross; the other is that if a person tries to save himself, he will lose, but if he loses himself for Jesus’ sake, he will gain his life. We have to identify with that cross. We have to be obedient to the suffering that will bring about holiness. We have to give up our own defensive and offensive attempts to save ourselves.

This is a very real part of how people grow.

Grief is the toughest pain we have to deal with. It is not the worst human experience (because it leads to resolution), but it is the most difficult for us to enter into voluntarily, which is the only way to get into it. The rest of our human experience just happens “to us.” Hurt, injury, anxiety, alienation, and failure all break through, and we suffer. Grief does not “break through.” It is something we enter into.

But its voluntary nature is not the only thing that sets grief apart from other kinds of suffering. The other difference is that grief is the one that heals all the others. It is the most important pain there is. This is why God calls us to enter into it voluntarily. It heals. It restores. It changes things that have gone bad.

Be sad, and your heart can be made happy. Cry it out, and it will get out. It will be over.

The emotional investment in whatever was lost is being given up. We are letting go of what cannot be. Reality and our heart, mind, and soul have all come together. Tears are shed, and after many, many tears, we let go. “I will never have it, so I will let go of the wish.” And like a leaf falling into a stream, it goes away. Then the heart is available for new things: new desires, new attachments, new hope, new energy, and everything that springtime brings. Winter has past, and it is the time for sowing new seeds of life.

We also bring to the new year the learning and understanding and experience that we learned in the old. Whether good or bad, what was lost was an experience, and from it we take understanding and wisdom for the rest of life. The process is complete, the person has grown, and the past is now the past and is not affecting the present, except in greater wisdom or the pleasant memories of a loved one who has passed on. The death experience has given way to the resurrection of a new life.

If Grief Is So Good for Us, Why Don’t We Grieve?

If grief is the answer to so many of life’s problems, why don’t we just do it? If a sad face can make a heart happy, as Solomon wrote, why don’t we have “sadness parties”? Well, we do. They are called funerals. They are gatherings where we can be sad and begin to process our grief. Funerals were a regular part of God’s family practices with the children of Israel, and we have continued that practice, although we have limited funerals severely. The phrase “time of mourning” is one that appears several times in Scripture. The Israelites saw it as the right thing to do. And Solomon says, there is a time “to weep and a time to laugh; a time to mourn and a time to dance” (Ecclesiastes 3:4).

We usually hold funerals only when someone dies, but we also need to grieve other things. The problem is that we don’t often see those experiences as losses. So we stay in denial or the protest and bargaining phase for a long time, robbing ourselves of a new life.

Another important reason people cannot grieve the way they need to is that they lack resources. In short, grief is a letting-down and a letting-go. And we cannot let down and let go if we are not being held up. If there is not enough love to sustain us, both inside and out, then we cannot let go of anything, even something bad.

This is the answer to the age-old question that people ask every day: “Why doesn’t he just get over it?” You don’t throw away even rotten food in a famine. But if a new truck of food shows up, you can let go of the stuff that has died.

I wish that I had understood this process when I was younger. When I lost my dream of playing golf, I tried to find a new life without grieving for the old. But until I found the God who designed grief, I did not have losses — I was lost. Then, when I found the support and structure that God and his Body gave me, I could finally have losses. I could process them, and then I was found.

So in your own life and the lives of the people you help, grief may be the answer to your rut. You may be denying a reality lost long ago. You may be protesting something that will never come true. Maybe it is time to give it up. Maybe it is time for you to mourn so that your heart can be made happy again.

The Psalmist was right when he said,

Weeping may stay for the night, but rejoicing comes in the morning. — Psalm 30:5

The Bible affirms it and commands it, and science proves it to be true. There really is such a thing as “good grief.”

Are you grieving the losses of this season? Maybe it’s a plan you had that now is shut down along with everything else. Or a job, a wedding, a hope. You’re in suffering. But, all is not lost. We will get through this. Rejoicing will come and we will have grown in Christ through it. Hang in, friends! Come share your thoughts on growth and suffering on our blog. We want to hear from you! ~ Devotionals Daily