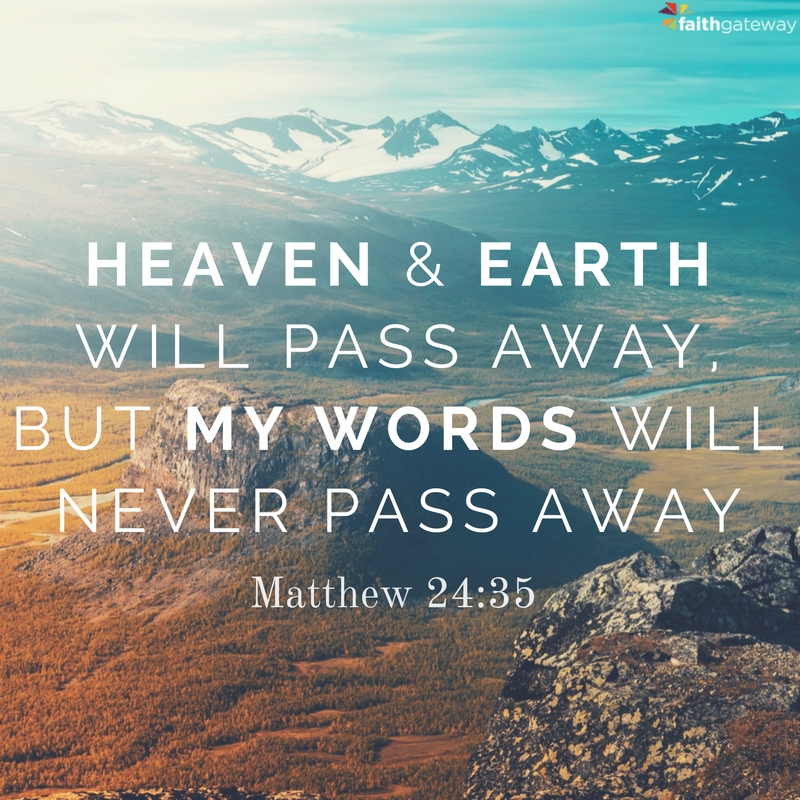 Sitting like giant golf balls on the bleak Yorkshire moors of  northern England are dozens of strange globes protected by sophisticated security fences. Known as Project Echelon, this is one of the world’s most secret intelligence operations. It’s located at Menwith Hill, a Royal Air Force station eight miles from the English town of Harrogate, and it is the largest electronic monitoring station in the world. Within its 560 acres is an extensive network of spherical domes, satellite dishes, radio masts, computer centers, and processing stations.

During the Cold War, Menwith Hill intercepted Communist messages, and it broke codes from the Soviet Union and Eastern Bloc nations. Now it’s thought that this RAF base is capable of the world’s most advanced global electronic surveillance, including the interception and content inspection of telephone calls, faxes, e-mails, and broadcasting signals. Project Echelon is the key link in a worldwide eavesdropping network operated by America’s National Security Agency, and it is linked to the spy agencies of several other nations.

Advocates claim that Echelon will help the West win the war against terrorism. Critics warn that it represents a dangerous invasion of privacy and a grave threat to personal liberties. Some alarmists claim that Echelon has the power to potentially monitor the conversations of everyone anywhere on earth at any time. That may be farfetched, but only a few super-secret souls know the true reach of Echelon, and even fewer know what new technologies are just within the reach of specialists.

While Echelon may serve a vital role in our national security, think of this tool as one day being in the hands of the Antichrist. Think of Echelon in terms of Eschatology (the biblical study of the end times). And think of this. Project Echelon can never — regardless of technological advances — eavesdrop on the secret counsels of the Trinity. It can never penetrate God’s mind. But the Lord has already revealed to us vital secrets about the future, and He has declassified and released important data about great events soon to engulf the world. We have a source of secret intelligence that no spy agency on earth can duplicate.

Dr. J. Dwight Pentecost wrote in his book, Things to Come: “God, the architect of the ages, has seen fit to take us into His confidence concerning His plan for the future, and has revealed His purpose and program in detail in the Word. A greater body of Scripture is given to prophecy than any other one subject, for approximately one-fourth of the Bible was prophetic at the time it was written.”

When we study biblical prophecy, we’re investigating the case of current events with secret intelligence provided by the God of time and eternity.

Some of that data is contained in our Lord’s sermon in Matthew 24. In the final week of  His life, prior to His crucifixion and resurrection, Jesus left the complex of buildings on Temple Mount, hiked down the Kidron Valley and onto the slopes of the Mount of Olives. As they paused to rest on Olives, the disciples looked back and the view was stunning — the sun setting on the temple. Jesus used the occasion to preach His premier message relating to His return, and in Matthew 24, He gave several signposts to watch for.

Regarding earthquakes, in 2015 alone there were 1,556 earthquakes recorded in various sites around the world with a magnitude of 5.0 or higher. There is an earthquake occurring somewhere in our world every day. There are now Internet sites devoted to monitoring and reporting on the occurrences of earthquakes on an hour-by-hour basis.

Christians in many countries in the world. One expert, Nina Shea, wrote, “Millions of American Christians pray in their churches each week, oblivious to the fact that Christians in many parts of the world suffer brutal torture, arrest, imprisonment, and even death — their homes and communities laid waste — for no other reason than they are Christians.”

There was an explosion of evangelism in the twentieth century, and by the year 2000, only 28.3% of the world remained unreached.1

As He continued His discourse on the Mount of Olives, Jesus went on to say that other great and perilous events would take place — the Abomination of Desolation described by Daniel the prophet (v. 15), the Great Tribulation (v. 21), and the coming of the Son of Man (v. 27).

Other passages — especially in Daniel, Zechariah, 1 Thessalonians, and the book of Revelation — add vivid and fascinating layers of information about the end times, and taken together present a reasonably clear outline of the Last Days. The purpose of biblical prophecy, after all, isn’t to confuse us but to inform and motivate us. In the process, it does even more. It reminds us that God was present at the beginning of history, He is superintending the progress of human history, and He himself will be the great consummation of history.

The God of Scripture is eternal and omniscient. He encircles time and space, and He knows the future as fully as the past. He possesses absolute and ultimate power, and He has written the script of the ages. That script is called Scripture, and studying biblical prophecy is nothing less than an investigation into God’s plan for the future.

It appears to me that we could well be living in the last days. Alarming as this is, it has always been part of God’s plan, and there’s great comfort in knowing that His program is right on schedule. I’m excited about the future because I’m excited about Christ. In Him, we’re safe and secure from all alarm. We’re hidden in the cleft of the Rock. We’re engraved on the palms of His hand.

And His hand is at the helm of history.

Are you worried about the future? Worried about ISIS? Elections? Wars? Or are you resting in the fact that Jesus is in complete control? Come share with us on our blog. We want to hear from you! ~ Devotionals Daily