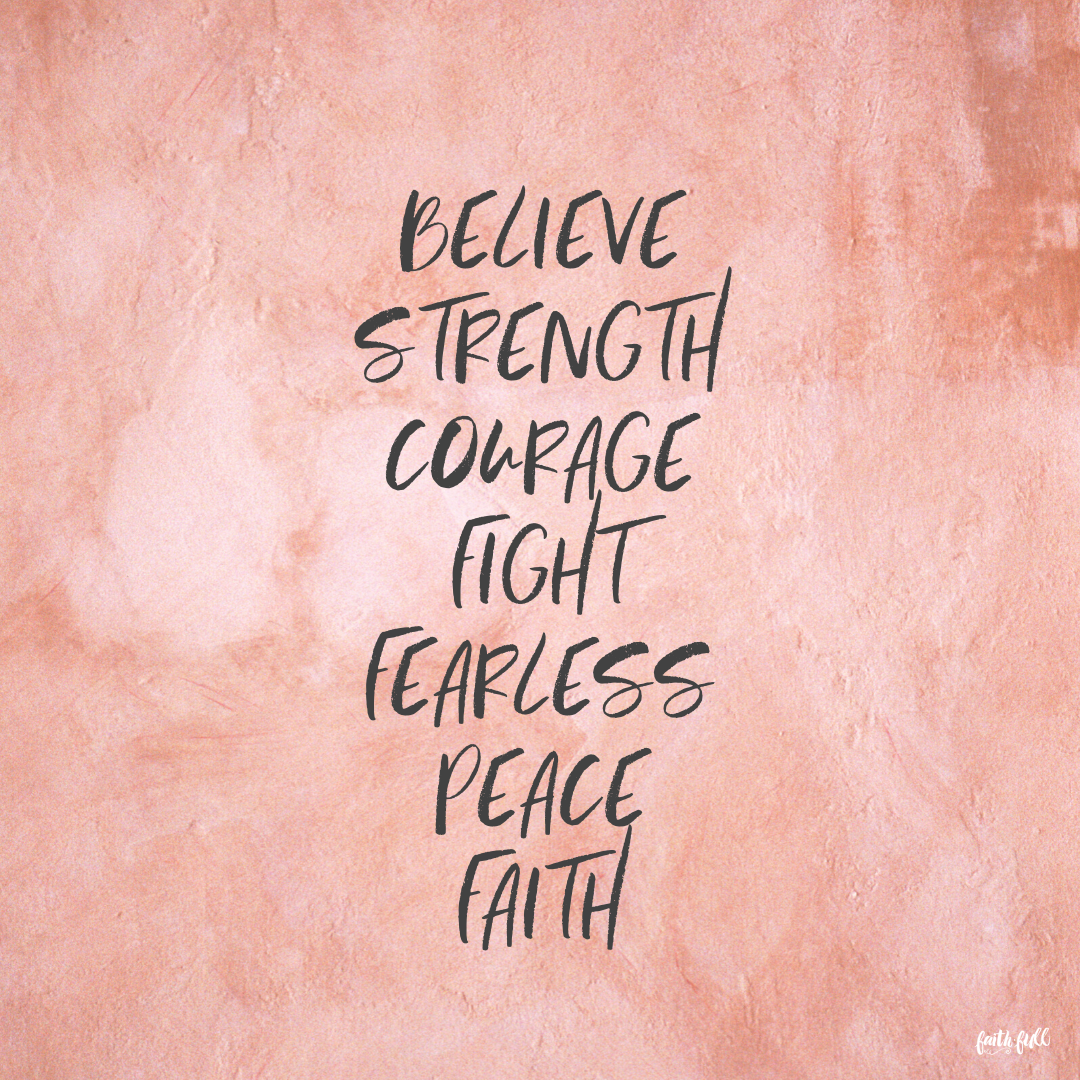 A few years later, I was touring around the country for my music album. One week, I stayed in a New York motel, and the key to my room was huge, old, and rusted. At one point, I thought I had lost the key, so I asked the front desk for a new one. Then, when I got to the next state, I found the original key in my bag. Because I loved the uniqueness of the key and the memories attached to it, I decided to add it to my necklace chain, and slipped it over my neck. The rush of compliments that key received completely surprised me. After all, it was just a key. Or so I thought.

Back home in Los Angeles, I was at a locksmith one day, and I heard the person in front of me ask to get his apartment number engraved on his key. I asked the locksmith if he had letters, and if he could engrave LOVE YOUR FLAWZ on that old, rusted key. (That was clearly my thing at the time.) The key was already special, but now the necklace became one-of-a-kind.

While at the locksmith, I noticed a pile of other old, used keys that were discarded off to the side, seemingly with no use anymore. I casually asked if he could engrave them with other words like

I was planning to give them to friends as inspirational gifts.

He charged me eight dollars total per key — three dollars for each blank key and five to do the engraving. I then went to my local bead shop and bought some chain rolls, suede cords, leather scraps, clasps, and wires to attach the clasps. With the help of my personal cuticle clippers and tweezers (that’s called budgeting and makin’ it work, people), I began making jewelry to give to my friends and family.

Then, I started getting compliments and countless requests for more of these engraved key necklaces.

The most special things we create are always born out of love.

When it was time for my next music tour, I decided to sell an assortment of the engraved key jewelry at the merchandise tables, alongside my CDs. From the stage, between songs, I talked to the audience about embracing our imperfections. The more I talked about it, the more I began to realize that we are all like keys: unique, flawed, scarred, and at risk of being discarded. I asked listeners to find and wear a key that would remind them that they were also one-of-a-kind.

Every night, from state to state, the key necklaces started sell- ing out faster than my CDs. (I tried not to be offended!) Suddenly, before every show, instead of rehearsing and tuning my guitar, I found myself scrambling to find more keys and assemble chains and clasps with my cuticle clippers and tweezers, just to keep up with the demand. It was fascinating to me and intriguing how much people needed the symbolic message behind the keys.

Part of me was wondering, What on earth am I doing?! The other part of me knew I was onto something that was resonating with people. Then, I had a new idea for the key necklaces.

I started encouraging people to give their necklace to someone they felt needed the message on that particular key more than themselves. So basically, you would wear a key that said STRENGTH until you met someone who needed that message more than you, and then you’d pass the key on to that person, paying it forward. Now the keys were becoming stories. They were unlocking opportunities for conversations. They were developing a whole life of their own.

I realized that with every key passed to someone else, there was a story. People started writing me messages on MySpace (yes, MySpace, which proves we are the OG’s) sharing their heart-wrenching stories of how and why they had given their keys away. Beautiful, descriptive, inspiring messages began to pour in by the day.

A story about someone who was battling thoughts of suicide when a friend gave her a key that said HOPE. A story of a woman whose daughter was in the hospital, sick and unsure if she would make it. Her friend took the key off her own neck and placed it around the mom’s neck. It said COURAGE. These and other stories showed the power behind a simple act of looking at the people around you — really paying attention to what they’re experiencing — and of being willing to give someone a token of encouragement and care: HOPE, LOVE, DREAM, FIGHT, BELIEVE.

I kept thinking how powerful it would be if people had a public place to share their key stories so other people could read them, connect, and be touched. By “people,” I mean people other than my mom and me. So I created TheGivingKeys.com, a place where people could post the stories of their keys being passed around the world.

It was incredible. It was profoundly special. It was magic. I was hooked.