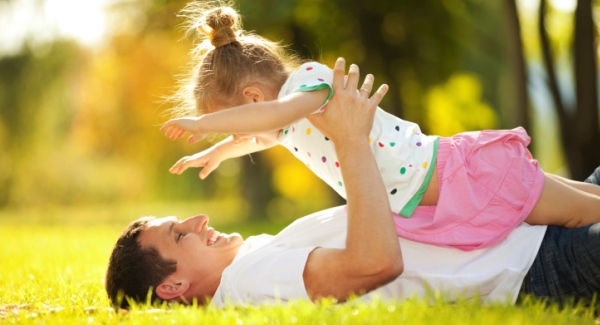 Picking up a Ken doll and playing with your daughter and her Barbie Dreamhouse sounds, well, just about as unmanly as you can get. It’s not much like extinguishing a fire that very well might burn down the entire Grand Canyon.

But to me, the willingness to grab that Ken doll and play with your daughter for a while lies at the heart of true manhood.

Look in the Bible and you’ll find that love, the secret to fatherhood, often gets explicitly tied to the idea of sacrifice. “Love bears all things, believes all things, hopes all things, endures all things,” Paul writes in 1 Corinthians 13:7 (ESV).

I urge you, brothers and sisters, in view of God’s mercy, to offer your bodies as a living sacrifice, holy and pleasing to God — this is your true and proper worship. Do not conform to the pattern of this world, but be transformed by the renewing of your mind. Then you will be able to test and approve what God’s will is — his good, pleasing and perfect will.

The Lord wills that we be good fathers to our children and good husbands to our wives.

Is manliness just brute power and strength and might? Or does it say, “I’m going to lay down my life for you”? On the surface, sacrifice can feel weak and powerless, but it’s not. It’s powerful. Christ may have looked weak and powerless on the cross during his moment of ultimate sacrifice, and yet that sacrifice remains the most powerful act the universe has ever seen.

It’s another paradox. We are at our strongest when we lay down our lives, even in small ways, for our wives and children — maybe especially in small ways. It’s hard to do. We get into arguments because we don’t always do it well. But I guess that’s why it’s called a “sacrifice.” If it were easy, it wouldn’t be a sacrifice.

After a recent broadcast for Focus on the Family, Karen Ehman, author of Let. It. Go.: How to Stop Running the Show and Start Walking in Faith, told a powerful story to our producer that had to do with her husband, Todd.

When their kids were younger, Todd worked as a youth pastor, which, as any youth pastor will tell you, is a full-time job, plus about thirty or fifty more hours. One day, just after he got home from rappelling with his junior high group and got ready to walk out the door to do another team outreach thing, Todd knelt in front of his daughter, who was about four at the time, and said, “Honey, I’m going to share Jesus with these teens, and I need your prayers.”

“Oh good, Daddy!” his daughter said, quite sincerely. “When are you going to stay home and share Jesus with me?”

Todd left his ministry position, took a job at GM as a line assemblyman, and started getting home at five every day. He still does ministry, but he stayed home every night with his kids as they grew up. That’s courageous fathering. I know it convicted me.

I’m not saying everyone should follow Todd’s example. My own job sometimes requires travel and time away that I’d like to spend at home. It requires balance. But as fathers, we have to challenge ourselves to make sacrifices for our kids.

We need to not only tell them that we love them but also show them that they’re among the most important people in the world to us. That might sometimes lead us to make radical choices. But being a dad is, or at least it should be, a pretty radical experience.

When my stepfather walked out of our family’s life forever, he told us he couldn’t deal with it. That, to me, is the antithesis of fatherhood.

God calls us as men to deal with discomforting situations such as the ones fatherhood can put us in. We’re called to sacrifice for our families. We’re called to be the men our wives and children need, and the heroes God wants us to be. 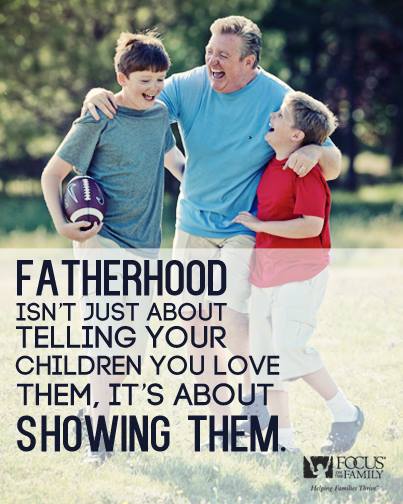 Watch the Video: The Good Dad

What fatherhood challenge do you feel God is calling you to right now? Please leave your comments on our blog today. We’d love to hear from you on this subject! 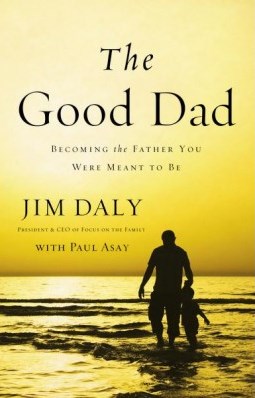