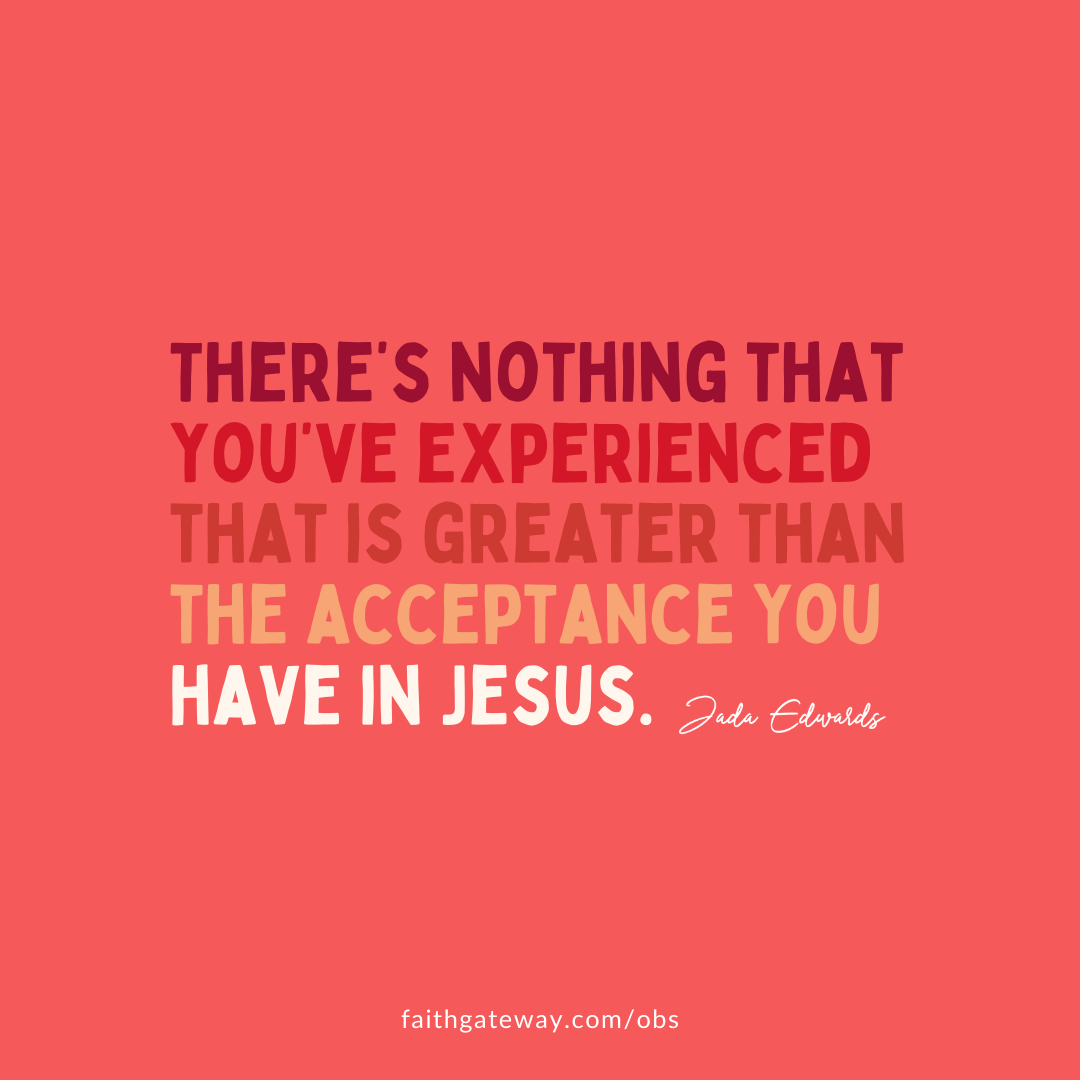 Have you ever had a time in your life where you did not feel accepted? It’s probably not the most pleasant memory. We’ve all had those times. But I have some great news for you.

[Galatians] is a passionate letter written by the apostle Paul. So if you ever hear a Pauline epistle, it’s a fancy way of saying it’s a letter written by Paul. He has some really good things to tell the churches at Galatia. And I think they’re going to be very relevant for us.

This letter gives us a lot of contrast. He’s talking to a group of people who he just was with less than two years prior. He shared the gospel with them. He explained to them what it really looks like to be a follower of Jesus.

Now, the churches of Galatia were a Gentile group of churches. That’s who Paul was called to. If you’re not Jewish by birth in heritage, you are a Gentile. And so Paul had a unique ministry to these churches. He shared with them how passionate he was about the gospel, how life-changing it was for him, and how it could do the same for them.

This acceptance — let me tell you something. You cannot earn it. It is only by the grace and plan of God and through the obedience of Jesus and because of our faith that we have this full unconditional acceptance. But when we don’t embrace it, when we don’t understand it, we can find ourselves in some situations similar to these churches in Galatia.

What you’re going to see in this particular letter is a lot of passion. Paul is a little harsh. And I think maybe that’s why I relate to him, because he gives me an excuse to be very direct when it comes to the word of God.

If you look through the other letters, or epistles, that Paul has written, you will see that he opens by saying, “By the will of God, I am Paul the apostle.” And then he’ll usually spend several verses thanking them for how great they are that they provided him joy. He’s pleased with what they’re doing.

Not so with the letter to Galatia. He starts off by declaring who he is. And he goes immediately into things that he’s heard about them, reports that are unpleasing reports that are making him question if they really got the message of the gospel.

So you’re going to see some harsh words. He says, who has bewitched you or deceived you at one point in the letter. He calls them foolish. I mean, these are words that are pretty harsh for a pastor to be writing to churches that he’s led.

But it’s an urgency that is still filled with love. If you think about your kid running out into the street and about to be hit by a car, when you snatch them, you’re not going to pat them on the back first. There’s no time for niceties. There’s an urgent situation that could change or end their life if you don’t do something about it.

So what you’re going to see in a lot of direct language in this letter is Paul saying this is urgent. This is not I hope you work it out if you get a minute. This is you have missed the gospel, and you are totally going to live like the slaves you were before you heard the gospel if you don’t get it.

So when he talks about this acceptance, Paul is not talking just about his acceptance, even though he’s going to show us that he stands on the authority of Christ because he is accepted. We’ll start with that. But what he’s really saying is that you, the church of Galatia, and us —you today, you are fully accepted. That means that God has already done the work, that you don’t have to work to earn anything. It’s been done.

God loved us so much that He created a plan that we could not have ever achieved on our own. And when we don’t get that, we find ourselves subject to the bondage that we were in before we even knew Jesus. So Paul is basically saying, what’s the point.

So what you’ll see as we walk through Galatians is Paul giving a very passionate and urgent but harsh assurance. There’s a love underneath all of this. But he’s very direct because this is critical.

And I think this will be so good for us, because in the church today, we face a lot of the same issues. We struggle. We wrestle with it. We know we’re accepted in our minds. But what we live out, the words we say, the thoughts that we think, they don’t always support that.

You are accepted! Completely, fully, 100% accepted. Jesus Christ has already done all the work; you don’t have to earn it. It’s all grace from here on out. All grace! Come share your thoughts with us! And be sure to join us for the Galatians study on May 10th!