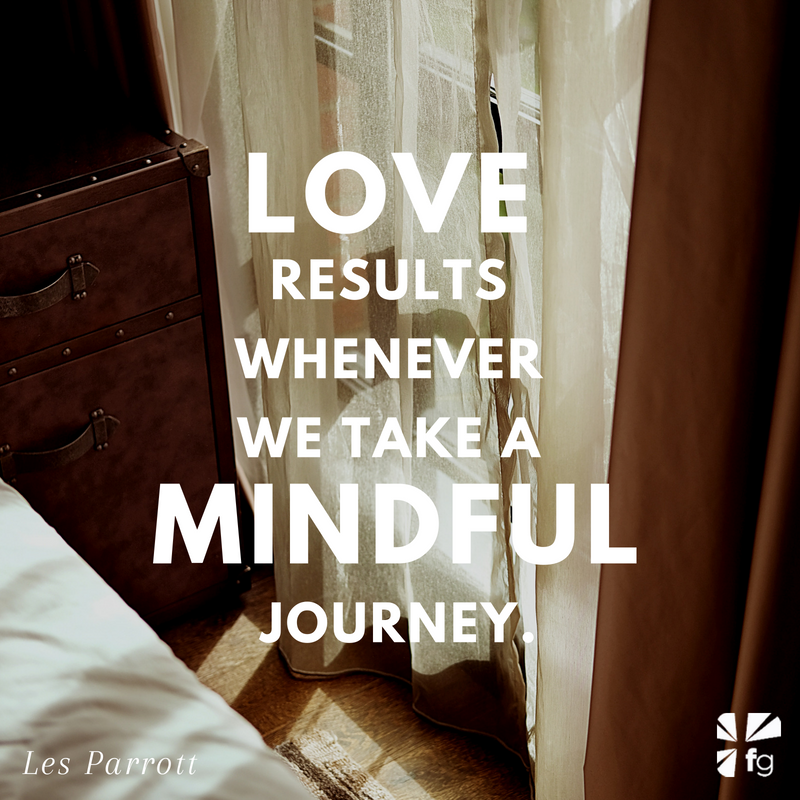 Jesus “saw” what others didn’t. In fact, the Gospels mention that Jesus “saw” forty times. And when he “saw,” he was almost always moved with compassion.

An unexpected encounter Jesus had while traveling to Jerusalem through Jericho is a prime example of Jesus seeing beyond the obvious. Famous for its great palm trees and balsam groves that perfumed the air for miles around, Jericho was a desirable place to live. And because this town near the Jordan River was so pleasant, it became one of the most highly taxed towns in Israel.

Of course, at the time, Israel was part of the Roman Empire, and Rome did everything it could to squeeze towns like Jericho for as much money as possible. But rather than having Romans collect the taxes, the government found a few greedy Israelites to do the collecting for them. They’d auction off an area to an unscrupulous local who would then scheme ways to collect as much tax money as possible.

These conniving tax collectors literally sold out their fellow citizens to their enemy, Rome, just to make a profit. Not surprisingly, they were despised. Nobody trusted a tax collector.

Imagine the feelings you might have toward a countryman who made lots of money by becoming a spy for an enemy country or a ruthless pimp or Mafia member.

One of these lowlife tax collectors was a man named Zacchaeus. In fact, he was a chief tax collector, which meant he was good at collecting taxes from the rich and poor alike, and he had others working for him. It also meant he was corrupt to the core and incredibly despised. Money was his sole motive, even if it cost him everything else — friends, respect, and decency. He literally bet his life on wealth to make him happy. But it wasn’t working.

That’s what Jesus saw. Nobody else saw Zacchaeus the way Jesus did.

As Jesus makes His way into Jericho, a crowd grows. Zacchaeus can’t get a good view of this man who is creating all the commotion, so he climbs up a tree. He wants to see over the crowd, and he’s probably wanting to hide. A tax collector with his reputation isn’t trying to be conspicuous.

But Jesus draws closer, spying someone in the tree. Looking up, with hundreds of people gathering around, Jesus says one word: “Zacchaeus.” The crowd can’t believe it. Neither can the tax collector. He thought he was going to watch from a safe distance, and all of a sudden Jesus is calling his name and asking him to climb down. Incredibly, Jesus wants to visit with Zacchaeus at his home. The crowd is murmuring: “Why would he want to see this traitor?” Everyone went out of their way to avoid Zacchaeus, and Jesus is initiating a house call with him!

Why? Because Jesus sees what the crowd did not. While “all who saw it,” as Luke says, were repulsed by Zacchaeus, Jesus treats this crooked and broken man with dignity. Jesus sees that Zacchaeus, the man who sold his soul for money, is empty and alone. Jesus sees that Zacchaeus no longer wants to live a life of dishonesty and greed. He’s done sinning against God and his own people. Zacchaeus wants to come out of hiding, pay back the people he’s cheated, and follow Jesus.

It’s one of the most dramatic conversion stories in the Bible. And it was the result of Jesus seeing what others didn’t.

How did Jesus see what others didn’t? It comes down to being mindful.

What does it mean to be mindful? Quite simply, it means giving others special attention. Well, of course, right? But it’s more profound than you might first guess. A person who is mindful is not detached or oblivious; they see what is not readily perceptible. A mindful person is watchful. They have their eye out for what others are missing. Mindfulness attends to details — little nonverbal behaviors that often speak more loudly than words. As the dictionary makes clear, to be attentive or mindful means to “express affectionate interest through close observation and gallant gestures.”

Gallant gestures! Didn’t see that coming, did you? It means that

if you are to be mindful, you need to be brave.

The gallant person goes where others may fear to travel. And that’s exactly what Jesus did. When we are mindful, we explore uncharted territory. It’s uncharted because we don’t know where it will lead. But we do know that love results whenever we take a mindful journey.

Jesus was mindful of Zacchaeus and He is mindful of you. He sees what others cannot see. If people see you as cranky, Jesus sees the loss you’re still carrying around. If others see only bossiness, Jesus sees your fear of things careening out of control again. He sees your heartache, your fatigue, your worry, your secret injury. And He cares for you. Come share your thoughts on the mindfulness of Jesus with us on our blog. We want to hear from you! ~ Devotionals Daily