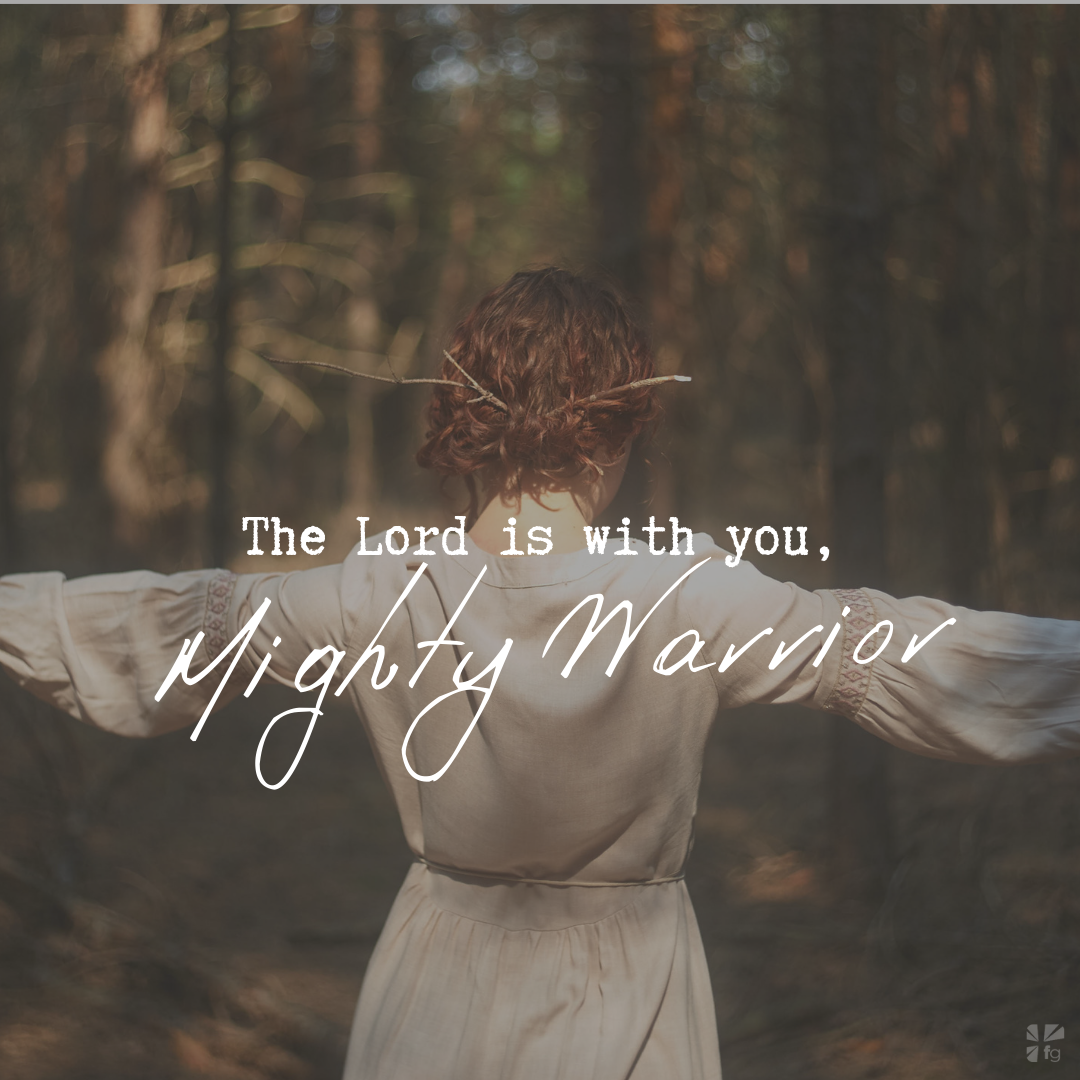 Editor’s Note: Today is the National Day of Prayer, a special day set aside for all believers to pray and meditate on the Lord. Pray for our nation, pray for the world, pray for revival, pray for marriages, pray for people seeking God but not knowing Him yet. Pray for kids and school safety, pray for our leaders and government processes, pray for the Holy Spirit to fall. Will you join us in prayer? The theme for the 2019 National Day of Prayer is Love One Another. The theme comes from the words of Jesus in John 13:34, “Love one another. Just as I have loved you.” Enjoy this excerpt from Anne Graham Lotz’s book The Daniel Prayer on prayer that is answered specifically.

Gideon was a man who lived in Israel before the time of kings when the nation was guided by judges. He was a timid man, who, in his own words, was a member of the weakest tribe in Israel, as well as the least member of his family. He was so afraid of the invading Midianites and the ravaging destruction they left in their wake that he threshed his wheat under the cover of the winepress.

One day his work was observed by a Man who sat down under a nearby oak tree. Just watching. Then the Man remarked to this timid farmer, “The Lord is with you, mighty warrior.” I expect Gideon looked around to see who the Man was speaking to because surely no one would address him in that way. But the Man was speaking to Gideon. The Man was the Lord.

The Lord told Gideon He had chosen him to deliver Israel from the Midianites. That was not only astounding, I find it encouraging. God saw Gideon’s potential — and yours and mine —  when no one else sees it, including ourselves. God knew that if Gideon depended on Him alone and went forth in His power, he would indeed be a mighty, victorious warrior.

Gideon thought this would be a good time to pray. Specifically. I don’t think the way that Gideon prayed indicated he lacked faith. Instead, he obviously needed assurance from God that he had accurately understood what to him must have been a shocking assignment. Which is very legitimate when obedience to what he understood would require not only risking his own life, but the lives of many others as well as putting his entire nation in a vulnerable position. So Gideon prayed specifically by laying out a fleece. Literally. He told God, “If You will save Israel by my hand as You have promised — look, I will place a wool fleece on the threshing floor. If there is dew only on the fleece and all the ground is dry, then I will know”… And that is what happened. Gideon rose early the next day; he squeezed the fleece and wrung out the dew, which filled a bowl with water.

Still needing reassurance of what to him must have been an unbelievable commission, he put out a second fleece, only, “This time make the fleece dry and the ground covered with dew.” The next morning when Gideon checked, the fleece was dry and the ground all around it was wet. So Gideon knew he had rightly understood the Word of the Lord. He went out in God’s supernatural power and defeated the Midianites.1

While I have not made a habit of putting out a fleece, and don’t encourage others to do so, Gideon’s example reminds us to be specific in our prayer requests.

Do you pray specifically?

It’s been said that the person who asks God for nothing won’t be disappointed. In other words, people are afraid if they pray specifically they will be setting themselves up for disappointment when God doesn’t answer specifically.

People who don’t pray specifically may not be disappointed but they surely miss out on the thrill of moving Heaven as evidenced by the specific answers God does give. God may still bless them and give them an answer. It’s just that they won’t recognize it as the answer because they never specified what they were asking of Him. I know what it’s like to pray generally and miss out on the blessing of receiving a specific answer. But I also know what it’s like to pray specifically.

God has answered many specific prayers for me, from small requests such as…

To larger requests such as…

To much greater requests such as…

God answers specific prayers specifically. Don’t miss out on the thrill of discovering that your prayers have moved Heaven because you pray generally. Pray specifically. Who knows how God has already been at work? When we ask God for what He wants to give us, we can be fairly sure He has a plan already in place. Our specific prayer gives us the thrill of not only participating in what He is doing, but knowing that we are part of a Divine plan.

What difference does the prayer of one person make? You will never know until you pray. So . . . pray! Now!

How often do you pray very specifically? It may be tempting to pray very generally just in case God doesn’t come through for us, but where is the fun or adventure in that? Today, be bold and ask the Lord specifically for something that is within His will and come tell us what happens on our blog. We want to hear from you!