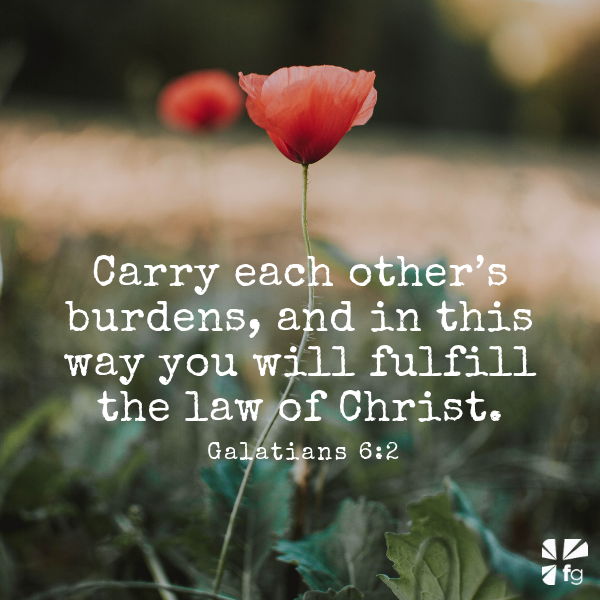 I would have made a good Pharisee.

I was a good rule keeper. I was a good boy, a good teenager, a good college student. Not only was I good, I was good at being good. And when you’re good at being good, you get good at judging all the not-so-good people. And as you may have noticed, judgmental people come across as dismissive and angry. Having spent too many years in that camp, I can tell you why. But this needs to stay in the room:

Judgmental people are secretly jealous. It’s such a well-kept secret, they don’t even know.

Jealousy always manifests itself as disdain and anger. It’s next to impossible to see jealousy in the mirror.

Christians aren’t supposed to be jealous or angry, so Christians are better-than-average cover-up artists. We sanitize and sanctify our jealousy-fueled anger by adding an adjective to it: righteous. We have righteous anger! The self-righteous justify their anger by claiming to serve as a reflection of God’s attitude toward sin. After all, God hates sin. In fact, He got so angry with sinners that He…

Well, in the Old Testament He got so angry, He drowned ’em all. Under the old covenant arrangement with Israel, He got so mad He allowed His own temple to be torn down and then put everybody in time-out. Read the prophets, God’s spokesmen. They were angry as Sheol. So, righteous anger is a thing, as long as we hover over the Old Testament anyway.

Here’s something else we need to keep between us.

Judgmental Christians are glad there’s a hell. They can’t wait for Jesus to divide the sheep from the goats. They want sinners to get what they deserve so that… well… so they can finally get what they deserve. Except they don’t use the word deserve because the proper thing to say is we all deserve hell. But I’m not convinced people who say that actually believe that.

Judgmental Christians use the term reward, meaning that in the end the faithful are rewarded for their faithfulness. But if you would have asked me what faithfulness looked like when I was in my Pharisee season, I would have said that faithfulness meant not sinning. I grew up convinced that professional sin-avoiders like me would one day be rewarded for avoiding sin. I never gave much thought to the one-anothers scattered throughout the New Testament. It never crossed my mind that bearing someone’s burden was grounds for a reward Galatians 6:1-2. But I was oh-so-aware of the moral and ethical purity passages, along with Jesus’ parables concerning wealth. So I was generous in order to be rewarded later. I remained morally pure so I would have a better marriage later. I was honest so as not to get on God’s bad side.

It was all about me. Thus the self in self-righteous.

If judgmental people are jealous people in disguise… if their jealousy manifests itself as indignation and anger, which masquerades as righteous anger, the next best questions are: Jealous of what? Jealous of whom?

Judgmental people are usually jealous of the people they judge. The harsher the judgment, the more jealous they are. I judged most harshly the folks who were doing what I wished I could do and get by with doing. So, as you might expect, I was most judgmental of those who… well… it’s complicated.

The behaviors I judged most harshly, the ones that sent me looking for my gavel, changed from season to season. Which makes sense. What I secretly wanted to get by with in high school and college was a bit different than what I secretly wished I could get away with in later seasons. That should have been my first clue.

But Pharisees are like vampires. They can’t see themselves in the mirror either.

If you had confronted me about my intolerance, I would have defended my indignation by extolling Christian values and virtues. I would have reminded you of how much God hates sin. Especially pride. If you’d asked me if I was jealous, I would have looked at you like you were crazy. But I was. I resented the freedom of my non-Christian friends and acquaintances. I envied their carefree pursuit of pleasure. I resented them because I wanted to do what they were doing and my Christianity prohibited me from doing so. So I judged them. I secretly looked forward to the day they would reap what they were sowing while wishing I could sow right along with them.

A good counselor will tell you that when your emotional reaction to an event doesn’t line up with the reality of the event, you have work to do.

I had work to do.

Judgmental people secretly revel in the calamity sin creates in the lives of sinners. It vindicates them. It makes their sacrifice, obedience, and faithfulness worth it.

If Jesus’ parable of the prodigal son were an actual event, I can’t help but think the older (firstborn) brother would’ve been thrilled at the cause-and-effect suffering of his irresponsible sibling. The younger brother’s failure left the older brother looking better and more responsible than ever. But Jesus doesn’t give the older brother a shout-out. The older brother’s response reflected the perspective of the Pharisees and religious leaders in Jesus’ audience. Jesus could not have been clearer. New covenant folks don’t get angry at lost things.

They go looking for ’em.

For those of us who would have made good Pharisees, these words cut deep, don’t they? What stuck with you the most from Andy’s devotion? Come share with us on our blog. We want to hear from you! ~ Devotionals Daily