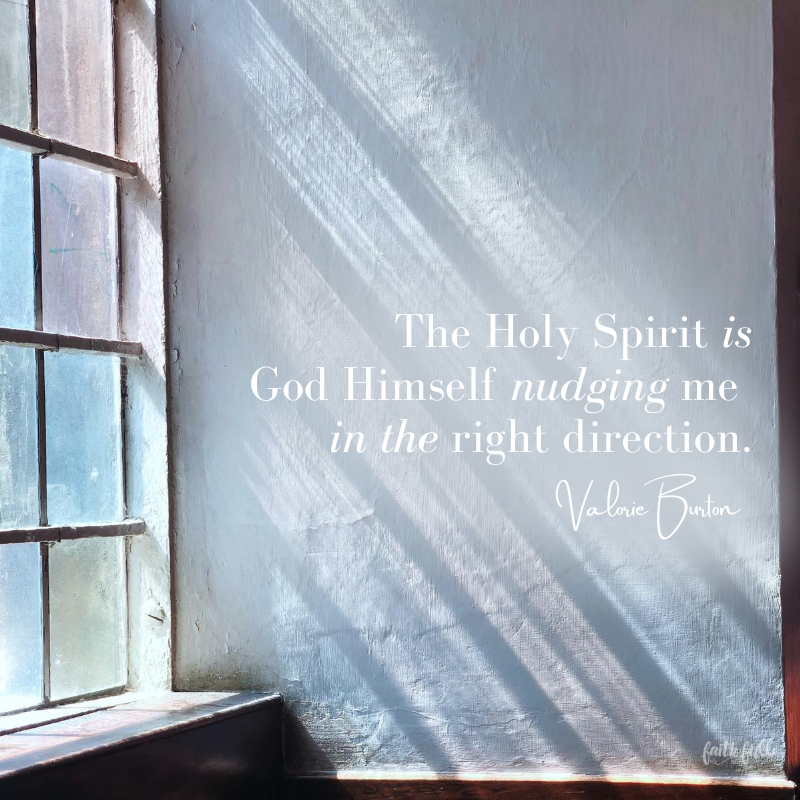 What’s Your Conscience Telling You?

Anita had been the advertising sales director for a multimillion dollar media company for several years when her boss informed her the business would be sold to an industry leader within a matter of months. The company wanted to continue bringing in advertising commitments for the upcoming quarters but didn’t want clients to find out about the sale. The problem was, with the sale of their stations, the entire format would be changed, which meant the targeted audience would change. Many clients would reconsider their ad buys if they were aware of the impending sale. After all, they were advertising to a specific audience, which Anita and her sales team would continue to promote as though nothing was about to change.

Anita was very conscientious and had made millions for the company, but she also had a conscience.

“I considered many of these clients my friends,” she recalled.

“I’d worked with them at previous jobs, and they trusted me. To pretend I didn’t know about the sale and allow them to spend money knowing they would not get what they thought they were buying was just wrong.” But most on her team went along with the plan. Anita had a choice to make — lie to her clients in order to make sales, or lose her job. She chose the latter.

In essence, the anticipation of guilt from knowing that she would be lying to clients kept her from acting against her values. Anita knew what her values were, and misleading people and manipulating situations to her benefit at the expense of others did not fit. Nonetheless, those were the norms and expectations of her employer.

Other coworkers stayed and lived up to those norms and expectations. “I don’t know if they felt guilt about lying. But once the company was purchased, they lost their jobs anyway,” she remembered. “The new owner wanted new people. That’s how it always is.”

Anita’s dilemma was an opportunity to own her values, even if it meant giving up her job. Because of her reputation as a conscientious leader with a conscience, she quickly landed a new position at another company doing similar work she enjoyed.

When viewed through the lens of conscience, guilt — or the anticipation of it — is a gift.

It is the gift that enables you to align your values and beliefs with your actions. Doing this, especially when your ethics and morality could come into question, is essential. While conscientiousness is about doing things well and meeting expectations, when those expectations are immoral, conscientiousness is no longer the answer. Conscience is.
Conscientiousness without conscience is dangerous. On a societal level, it has caused some of history’s greatest injustices and atrocities. It’s how the Holocaust happened. It’s how segregation and Jim Crow were maintained. On a personal level, it is also detrimental. You don’t want to be merely conscientious; you want to have a purpose. Your conscientiousness must be guided by a higher authority. Your conscience is your moral compass, your guide. For me, that guide is the Holy Spirit. It is a voice of God Himself nudging me in the right direction.

If you are a woman of faith, your beliefs define your values. When I open my Bible, I’m clear about what matters. It’s not something I make up. It’s there in clear print. And sometimes it requires the humility of understanding the state of all human beings — that we are all guilty, that none of us is perfect. Jesus illustrated this point so profoundly in the gospel of John in the New Testament when He challenged those who were ready to stone a woman to death who had been caught in the act of adultery. He said to them, “He that is without sin among you, let him first cast a stone at her.’ And again he stooped down, and wrote on the ground. And they which heard it, being convicted by their own conscience, went out one by one.” (John 8:7-9 KJV)

His words spoke to the conscience of each person in the crowd that day. Ego is prideful, even judgmental, but the conscience is humble. When you act out of your conscience, good guilt emerges — guilt that is rooted in truth, humble in action, and therefore primed for forgiveness.

The fact that you struggle with guilt is not a negative trait. It means you have a conscience.

And your conscience has served you well. I want to help you distinguish between good guilt — the kind that makes you a better human and strengthens your relationships — and false guilt, the kind that twists a narrative, causing you to feel guilty when you are not guilty. That’s toxic guilt. So as we move on, I’ll give more tools to put in your toolbox so you can better navigate guilt and take back your joy.

What to Do Next

Acknowledge the upside of guilt in your life. Your desire to do right is actually a strength. The goal of this book is to keep you from overusing this strength to the point where you feel guilty when there’s no need to. List your answers to this question: In what way(s) have conscientiousness and your conscience contributed positively to your success, whether in your relationships, your work, your finances, your health, or your spiritual life?

Are you struggling with guilt? Does your conscience prick you when you’re facing a moral dilemma? Good! It should! When the Holy Spirit lives within us, He will nudge us in the right direction! Come share your thoughts with us on our blog. We want to hear from you. ~ Laurie McClure, Faith.Full