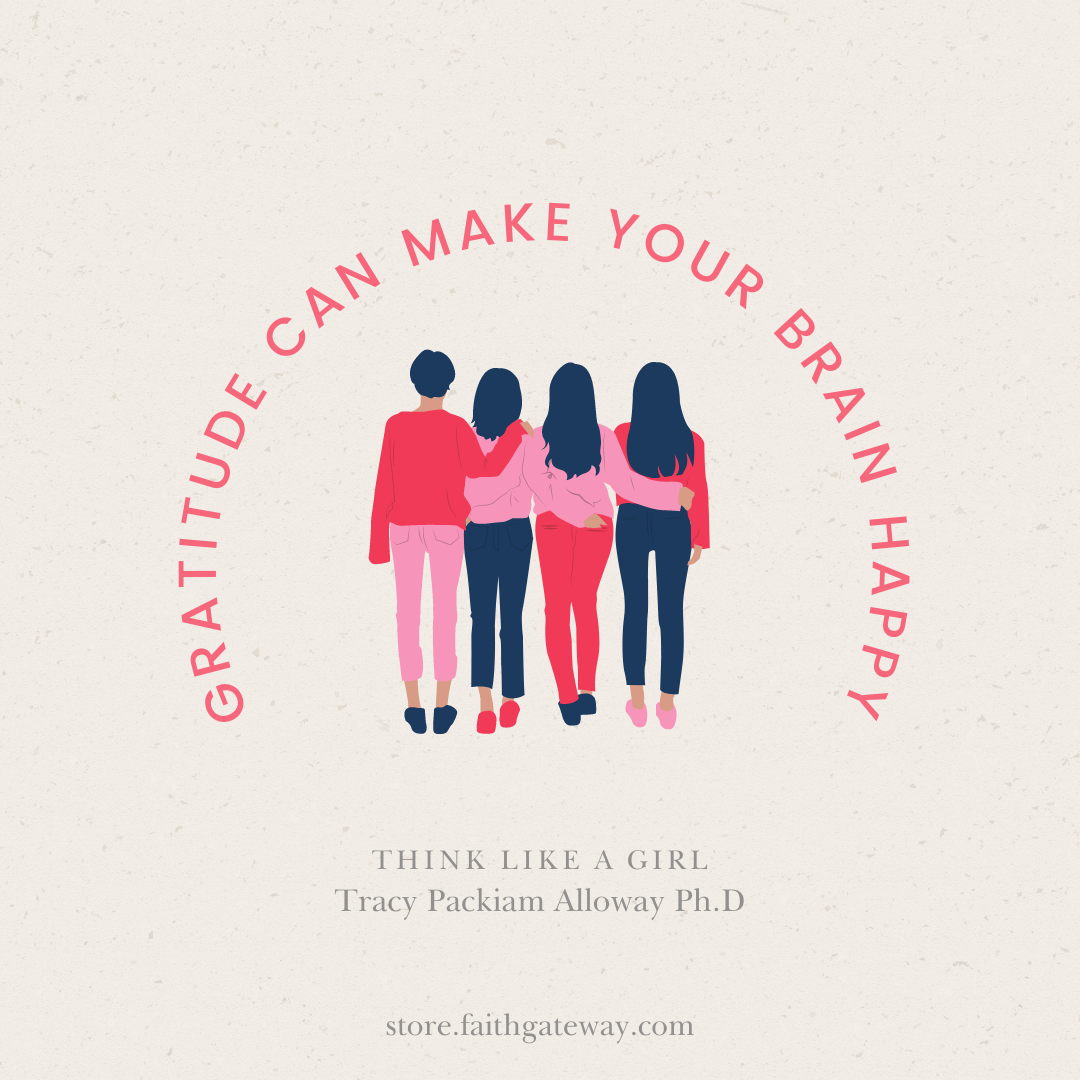 Happiness and the Higher Power Agent

How would you answer these questions?

Believe it or not, these questions can determine your mental health. Read over those questions again. The more strongly you feel about them, the more impact they can have on your happiness. That is what researchers at the University of Missouri found when they asked these questions of almost 160 people from different faiths: Buddhists, Muslims, Jews, Catholics, and Protestants, ranging from eighteen to eighty years old.1

The first two questions represent your views on what the researchers call “organizational religiousness.” This measures how frequently you are involved in formal public religious events. The more often you go to religious services and take part in religious service, the more physically healthy you tend to be. One explanation for this has to do with lifestyle choices. If you are invested in your religious beliefs, then you are likely making choices that align with your religious beliefs, like less substance use and typically better dietary choices.

The next two questions represent your views on religious values and beliefs. Researchers call this a sense of “spiritual experiences.” Your responses to these questions can determine your mental health (measured by how happy and peaceful you feel). This means that when you believe someone greater than you is watching over you during both good and bad times, you are more likely to feel happier and at peace.

The same researchers conducted another study and found that not all spiritual experiences are the same when it comes to the effects that they have on mental health. Negative spiritual belief is the idea that if you don’t do something right, God won’t love you. It seems that 10 percent of us have this outlook.2 Those who have this outlook feel abandoned or punished by a higher power when they have a health condition (like cancer or chronic pain). If you have that negative spiritual belief, you experience worse pain and are less happy than people who have a more positive spiritual outlook. If you are someone who believes that God loves you and forgives you despite your shortcomings, you will feel happier.

Here is what’s interesting: Women are more likely to rely on support, like religion and God, to help them through tough times.

In fact, they do so almost one third more than men, according to a survey conducted by Pew Research Center.3 American women say religion is “very important” in their lives. They are also more likely than men to pray regularly and attend church services weekly. However, this gender gap in religion is not the same across different societies or religions. In sub-Sahara Africa, little difference exists between men and women when it comes to religious commitment in both Christian and Muslim faiths.

Women seek emotional and spiritual support more often than men, which can improve their happiness.

Why is there a gender gap in religion in the United States? Sociologists suggest that it has to do with our roles in the workforce.4 Men traditionally work outside the home, while women traditionally work inside the home. As a result, women may turn to religion for social support. In fact, women often have more access to resources that offer support, like friendships and social networks.

Yet spirituality offers something distinct that boosts your happiness. It offers the reassurance that a higher power is watching over you, especially when you aren’t able to control a situation (like a relationship, a health condition, or the loss of a job).

I saw this perspective on difficult times in a friend’s social media post. This was their interpretation of a verse from the Bible (James 1:2-4).

God-mediated control is the idea that God works together with you to help you overcome challenges. Michael McCullough, a psychologist at the University of Miami, sheds light on this belief: “The mind really craves an explanation for the good and the bad, in terms of agency.”5 If your perspective is that challenges are part of a divine plan for your personal growth and development, then you are more likely to feel grateful when difficult situations arise in your life. This sense of gratitude acts as a buffer against the effects of stress.

To boost your happiness, keep in mind that your approach to religion matters. Focus on the experience rather than the checklist of attending religious events. Your perspective also matters. Adopt a positive spiritual belief, one based on a view of a loving God rather than a God who is out to punish you.

Despite research that tells us about brain wiring and happiness, you may have heard that happiness is a choice. I have said it to others and even to myself many times. But how do you choose happiness if your brain is working against you? Gratitude. It changes your brain when it comes to happiness.

Neal Krause, a researcher from the University of Michigan, asked one thousand people about finances, depressed feelings, and gratitude. It turns out that having a sense of gratitude reduces depression by about 50 percent!6 Gratitude with religious or spiritual beliefs has a cascading effect:

Why do we see this connection? Krause suggests that people who attend religious events regularly are more likely to feel grateful over time, compared with those who don’t. In part, attending a religious service enhances the belief that God or a higher power is in control of events around you, which results in gratitude. And gratitude is a powerful way to buffer against real-life stresses.

Every morning I start my day with five minutes of gratitude. Some days it is directed toward someone greater than me, but other days, it is an utterance, words I say aloud to express what I am thankful for.

Dr. Michael McCullough from the University of Miami and his colleague found that a small action of gratitude can make a big impact on our mental health. They recruited two hundred people and divided them into these groups:

1. One group was asked to: “Think back over the past week and write down… up to five things in your life that you are grateful or thankful for.”7

Examples of gratitude expressions from the study include:

2. Another group was asked to “think back over today and… list up to five hassles that occurred in your life.”8

Examples of hassles from the study include:

Expressing gratitude results in feeling better about your life as a whole, as well as feeling more optimistic about the next week, compared to thinking about the hassles of the week.

Even a simple act of gratitude, like writing a letter of gratitude, changes the brain. A brain-scanning study found that expressing gratitude can train your brain to be more sensitive to being more grateful in the future. The researchers suggest that the more you practice gratitude, the more attuned you are to it, which results in happiness.9 And these effects last! When the researchers brought the participants back in to the brain scanner months later, they still displayed the same brain activation patterns associated with gratitude three months later.

While it’s true that your brain is wired uniquely to ruminate more, your brain can learn happiness by keeping it healthy, stop it from getting stuck, and practicing gratitude.

In some ways, happiness can be your choice.

Summary: When it comes to happiness, women’s brains are wired to ruminate more, which may influence one’s sense of happiness. But simple habits can keep your brain happy.

Excerpted with permission from Think Like a Girl by Tracy Packiam Alloway, PhD, copyright Tracy Alloway.

James 1:2-4 says “Consider it pure joy, my brothers and sisters, whenever you face trials of many kinds, because you know that the testing of your faith produces perseverance. Let perseverance finish its work so that you may be mature and complete, not lacking anything.” Believing that our God is good during trials and tribulations is good for our brains and actually makes us happy! Did you know that?! Let’s practice gratitude, girls! ~ Laurie McClure, Faith.Full