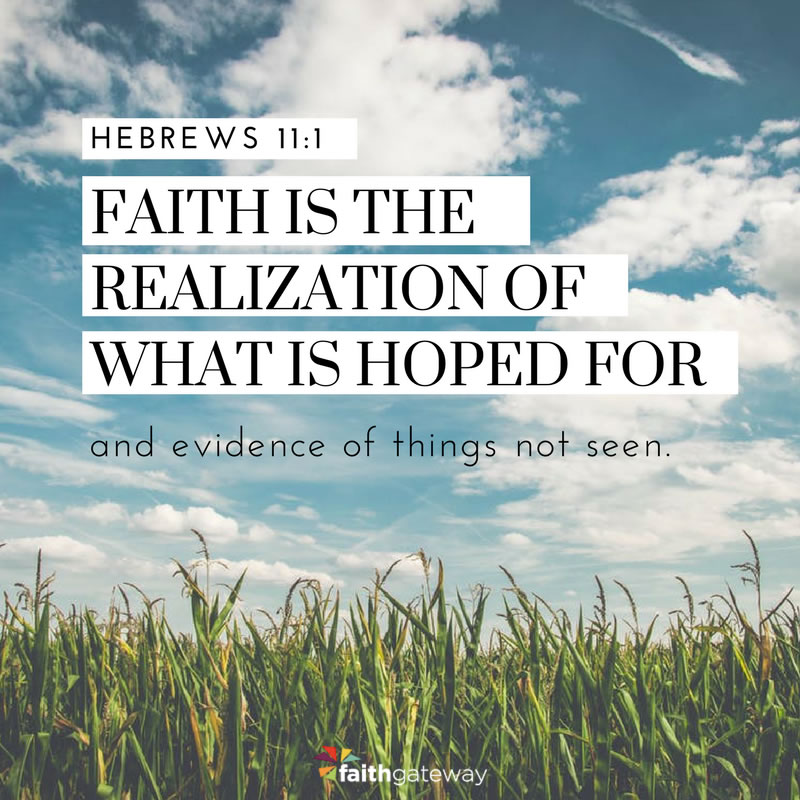 Match Day came in March 1995. This is the day when residency programs announce who they are inviting to come join them. The whole match process is rather odd. At every other stage of higher education, you choose where you want to go. You choose your college — as long as they accept you. The same is true of graduate programs and professional programs like law school and med school. However, for residency you go out and interview with as many programs as give you the opportunity. You then list them in order of your preference. The programs then decide who is going where. You have very little say in the matter. If you do not like where you have matched, you have few options for going elsewhere.

Since I had only interviewed in two places, I didn’t care which one chose me as long as one did. That would have been my attitude even if I had had a hundred interviews. I just wanted to match somewhere. Anywhere.

But I did not. No offer came from Massachusetts or New York. I only had one option. As soon as my one-year visiting scholar program ended, I was going to have to get on a plane and fly back to Nigeria. My visa was going to expire, and the United States had no reason to renew it.

All of my frustrations were aimed at one individual — the One I blamed for the mess in which I now found myself. I was angry at God and I was not shy about telling Him so.

“How could You lead me so far, only to leave me in the middle of the sea to drown?” I asked Him. “If I knew this was what You were going to do to me, I never would have left home to begin with. I never would have worked so hard to come to America.” I guess you can call this prayer, since I was talking to God. If so, you can say I prayed for most of the night. I unloaded on Him. “All of this was a sham, a cruel joke You have played on me,” I prayed. “I wish You would have just left me alone and that You would leave me alone now.” At one point after expressing my disappointed frustrations with God, I collapsed into tears.

I wanted to go to sleep, but I could not. Emotionally spent, I rolled over on my bed and looked at the clock, which read 3:00. I felt so alone and lonely and hopeless in that tiny attic room. Finally, my eyelids started to feel heavy, as if sleep was going to take me after all. In that moment of finally feeling like rest was near, my heart turned loose of its last piece of bitterness. I whispered in the dark, “Oh, God, I do believe and trust You and love You. All things are possible with You, and You can make a way if You choose. All things were made by You and for You and exist in You. In the Name of Jesus, I confess that all things are possible in You.” I still felt the hopelessness and doubt and despair, but one thing I knew above all others: I could not turn away from my God. I did not know what He had planned for me, but I trusted Him with my life.

I drifted off to sleep, planning to stay in bed all the next day and maybe even the day after that. With that, I passed out.

The phone started ringing at 6:30 a.m. I slapped at it like it was the alarm and I was trying to reach the snooze button. I woke up enough to pick up the phone and say hello. On the other end, I heard a deep, baritone voice with a Mexican accent. “Dr. Omalu?” he asked.

“This is Dr. Carlos Navarro, professor of pathology at the College of Physicians and Surgeons at Colombia University and director of the residency program at Harlem Hospital Center. I apologize for calling so early. I hope I didn’t wake you.”

“I’ll get right to the point. Have you already matched with a program?” Dr. Navarro asked.

“Good. We did not offer you one of the two positions we had open. However, one of the doctors to whom we offered it has turned us down.”

“Okay,” I said. “We would like tentatively to offer the position to you.” I could hardly believe my ears. “Okay,” I said, almost in shock.

“What do I need to do?” “Would it be possible for you to come back to New York City tomorrow and meet with the director of the department of pathology? She was not available when you interviewed with us the first time.”

“I would love to do that, but…” I hesitated. “To be honest with you, Dr. Navarro, I cannot spend so much money on a last-minute flight to New York and then have you not accept me.”

Dr. Navarro gave me a reassuring laugh. “I understand,” he said. “Now, while I cannot guarantee that you will be offered the position, I can say there is a 95 percent chance the spot is yours.”

“That’s good enough for me,” I said. “I will be there first thing tomorrow morning.”

After I hung up the phone, I went to the bank to check my balance.

I had about $1,500 in my account because I had just been paid by the nursing home. I took $1,200 and bought a red-eye ticket to New York. Fifteen hours later, I was at LaGuardia Airport, dressed in my best suit with $100 in my pocket. I took the subway train to Harlem Hospital for my meeting with the pathology department director. After the meeting, I rode the train back to LaGuardia. My flight didn’t leave until early the next morning, but I did not have the money to stay in a hotel that night. Instead I found a spot on the floor in the check-in lounge and slept there in my suit. About ten other people joined me there, although I was the only one wearing a tie.

A day or so after I arrived back home in Seattle, Dr. Navarro called. “Dr. Omalu, Bennet, I am delighted to tell you that we would like to offer you a spot in our residency program starting this summer.”

Of course I accepted.

After I hung up the phone, I thought back to that dark night when I had lost all hope and nearly lost my faith. The Bible says, “Faith is the realization of what is hoped for and evidence of things not seen.”1 When I allowed my frustration to boil over into anger at God, I could only see what was in front of me. That was why doubt came. I wanted to give up in the face of difficulty. The Lord seemed to whisper to me in that moment, “Bennet, life is a struggle. Christ struggled, but He never wavered. So, you too must not give up or give in for the purpose I have for you. You have to continue fighting the good fight and running the good race. You cannot tire until you take your last breath. You will rest eternally when I call you home.” Those were my last thoughts that night when I fell asleep, and now God had shown me how faithful He truly is.

I hoped to match with any residency program. God wanted me in Harlem in a program connected to an Ivy League school. Just because I did not initially match with them was not a problem for God. I had lost sight of the evidence of things not seen. I prayed I would not make that mistake again.

Excerpted with permission from Truth Doesn’t Have a Side by Dr. Bennet Omalu, copyright Dr. Bennet I. Omalu.

Even in our disappointments, God is working on our behalf. Even when we don’t see any evidence, He is by our side, faithful to His children. Come share your thoughts with us on our blog. We would love to hear from you about continuing to trust in Jesus through the wilderness!