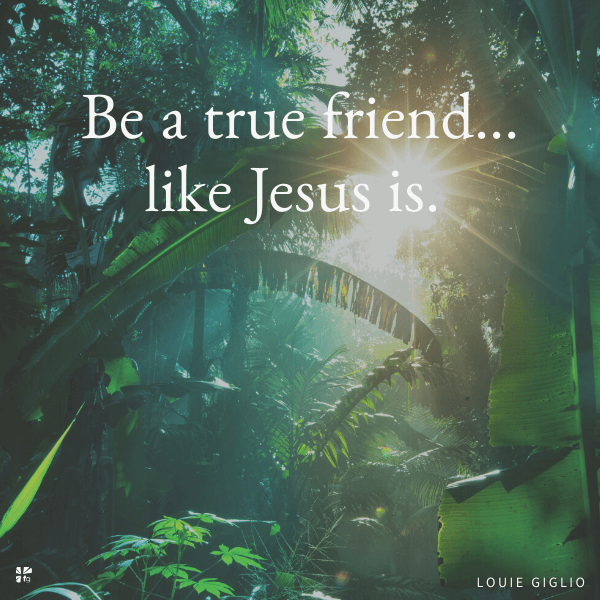 Have you ever seen a shooting star? It’s a quick streak of light that zips across the nighttime sky. The thing is, that shooting star isn’t a star at all. It’s a falling meteoroid (MEE-tee-uh-roid), or space rock. Some are as tiny as a piece of dust. Others are up to 330 feet in size — or just a little smaller than a football field. (Larger objects are called asteroids.)

When a meteoroid crashes into Earth’s atmosphere, it starts to burn up. That’s what causes the bright streak of light, and that’s when the meteoroid’s name changes to meteor, or shooting star. Any chunks that survive that burning trip through the atmosphere and land on Earth have their name changed yet again. They’re called meteorites.

About 50 tons of space rock hit the Earth’s atmosphere every day. Why don’t we see them? Well, most are quite small. Others fall into the oceans. Still others fall during the day, when we can’t see their light.

Shooting stars are beautiful, but they don’t last.

Some friendships can be like that too. When a friend has a bad day, makes a mistake, disagrees with you, or needs more of your time, it’s easy to let that friendship “burn up” like a meteor passing through the atmosphere. Don’t be the kind of friend who “shoots” through someone’s life and disappears when it gets tough. Be a true friend. Someone who’s there in good times, bad times, and all the times in between. After all, Jesus is that kind of friend to you.

The largest meteorite ever found in the US is the Willamette meteorite. Found in 1902, it’s made of iron and weighs over 15 tons. But it looks like a pebble compared to the Hoba meteorite found in Namibia. It’s about nine feet long, nine feet wide, and three feet thick and weighs over 66 tons — that’s about the same as 10 big African elephants!

Lord, You always listen, always help, and always care. Help me be a friend like You. Amen.

Excerpted with permission from The Wonder of Creation by Louie Giglio, copyright Louie Giglio.

Jesus is the truest friend. We can always depend on Him to be there for us no matter what. We can always turn to Him and know that He will be there and He is always ready for an even deeper friendship. Let’s be that kind of friend to others! Come share your thoughts with us. We want to hear from you!