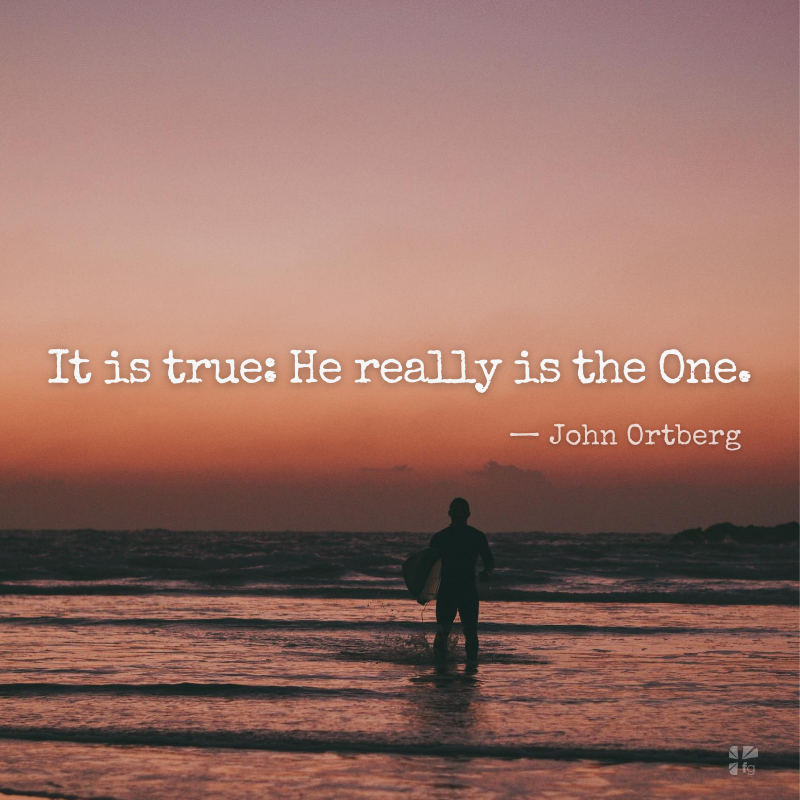 He said, “Come.” So Peter got out of the boat, started walking on the water, and came toward Jesus. — Matthew 14:29

“I went to the woods because I wished to live deliberately… and not, when I came to die, discover that I had not lived.” ~ Henry David Thoreau

Sometime ago we went on vacation to a dude ranch in Arizona. My wife, who grew up vacationing there, insisted that my experience would not be complete until I knew the exhilaration of a truly challenging horse ride. We went on a trail ride, but it was far too tame to count as there was no possibility of falling and receiving a serious injury. The truth is that I have spent very little time around horses and have never actually met one I trusted, but of course I wasn’t about to admit that.

So the next morning I rode out with five ranch hands to take the herd of horses to pasture about three miles away. I was very interested to meet my horse du jour. Often horses receive their name from some notable aspect of their temperament; when you get a horse named Pokey or Valium, you pretty much know what to expect. My horse was named Reverse, based on his particular eccentricity of going backward anytime someone was foolish enough to pull on his reins. I made a mental note not to do that.

The trip out to the pasture was uneventful. We dropped off the herd and were on our way back when one of the ranch hands decided to make a race of the return trip. His horse took off at full gallop and the other four immediately started racing to catch up with him.

Reverse started to make his move. Instinctively, I pulled on the reins as hard as I could. Reverse rose up on his hind legs and took a few steps backward – just as Silver used to do under the Lone Ranger – and then took off like a bat out of… a cannon.

For the better part of a mile, Reverse ran a dead heat (the word dead sticks in my mind). We were not sauntering or trotting – this was all-out sprinting as in a scene from a movie. The five ranch hands were college-age guys who lived on horseback all summer long, racing their horses as fast as they could. Reverse and I passed four of them. I say “Reverse and I,” but the truth is, he was doing most of the work. I was just waiting to die. I was looking in the adjacent creek bed for the rock my head would split against once I was thrown off.

Exodus 15:1 came to mind: I will sing to the LORD, for he has triumphed gloriously; horse and rider he has thrown into the sea.

While I was wondering how Nancy would spend the life insurance policy, the strangest thing happened. I realized there was a good chance I would survive this, and then it became one of the most exhilarating moments I had all week. I had a few moments of what Mihaly Csikszentmihalyi calls “flow” – my own private optimal experience.

For a few moments I was completely captivated by a single activity. All I could hear was the pounding of Reverse’s hooves; all I could feel was the rush of the wind in my face and the swaying rhythm of the gallop. Out of the corner of my eye, I could see the startled looks of the four horsemen of the apocalypse whom we passed up (a moment I enjoyed immensely). I felt alive – from my now-hatless head to the toes of my stirrup-straining feet. I started laughing from sheer adrenaline. By the time we pulled up to the fence, I knew this had been the ride of my life. I would not have missed this experience for anything.

Of course, when we pulled to a stop at the ranch (which to my great relief Reverse decided to do gradually), male pride would not allow me to indicate that this dash had been at all unplanned. “Yes, a decent mount,” I said. “His wind isn’t quite what it could be, perhaps, but never mind.”

My only choice had been to say yes or no to the ride. I had to decide whether I had enough faith to ride the horse. When I mounted that horse, I did not have a clue as to what was going to happen to me. I did not know all the details of what would happen.

If I had known, I might have said no – but then I would have never known the exhilaration of the ride. Once I took a single step, once I got into the saddle, a whole world of experience was set in motion. Everything else was up to the horse. I could not control it. But I could have missed it.

In some ways, the high point in the story of Peter comes in the middle of the passage. It is contained in a single phrase: Peter… started walking on the water. There are many other parts to the story – the storm; the fear that came before this and the fear that would follow; the failure and critique. These are all important parts to the story, and we learn from them because we are familiar with storms, fear, and failure. We may ignore or deny them at our peril.

But they are not the whole story. In the middle of the passage is the remarkable occurrence: Peter walked on the water.

Peter knew the joy and freedom of experiencing God’s power after taking an enormous risk.

I think that during those moments Peter was storing up memories he would carry to his grave: the feel of the water somehow standing solid beneath his feet; the rush of the wind in his face; the startled looks of the boatmen as he passed them by (a moment I’ll bet he enjoyed immensely). I think he knew this was the walk of his life.

I wonder what might have gone on inside Peter’s mind…

I can’t believe it. Nobody thought I’d actually get out of the boat – I didn’t think I’d do it myself. When I let go of the side, it was the hardest thing I’ve ever done. I was afraid I’d die. Yet now I find myself actually doing what Jesus is doing. I don’t know how it’s working – I’m not walking any differently. Yet something – Someone – is holding me up. I think I’m beginning to understand now. It is true: He really is the One. I don’t see how things can ever be the same after this. I don’t see how I could ever settle for life in the boat again.

Most especially, I think Peter was remembering the look on Jesus’ face, because I suspect that Jesus beamed to see that one of his followers could trust him that far. I think, for as long as this walk lasted, that their eyes did not leave each other for an instant. Getting out of the boat was Peter’s great gift to Jesus; the experience of walking on water was Jesus’ great gift to Peter.

Excerpted with permission from If You Want To Walk On Water, You’ve Got To Get Out Of The Boat by John Ortberg, copyright Zondervan, 2001

Can you imagine that moment of stepping out of the boat? Don’t you want to experience that thrill of faith? In what area of your life do you need to get out of the boat and walk on water? Come join the conversation on our blog! We would love to hear from you about ~ Devotionals Daily