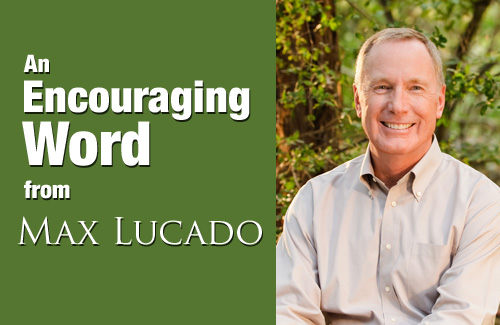 For years I owned an elegant suit complete with coat, trousers, even a hat. I considered myself quite dapper in the outfit and was confident others agreed.

The pants were cut from the cloth of my good works, sturdy fabric of deeds done and projects completed. Some studies here, some sermons there. Many people complimented my trousers, and I confess, I tended to hitch them up in public so people would notice them.

The coat was equally impressive. It was woven together from my convictions. Each day I dressed myself in deep feelings of religious fervor. My emotions were quite strong. So strong, in fact, that I was often asked to model my cloak of zeal in public gatherings to inspire others. Of course I was happy to comply.

While there I’d also display my hat, a feathered cap of knowledge. Formed with my own hands from the fabric of personal opinion, I wore it proudly.

Surely God is impressed with my garments, I often thought. Occasionally I strutted into his presence so he could compliment the self-tailored wear. He never spoke. His silence must mean admiration, I convinced myself.

But then my wardrobe began to suffer. The fabric of my trousers grew thin. My best works started coming unstitched. I began leaving more undone than done, and what little I did was nothing to boast about.

But working harder was a problem. There was a hole in my coat of convictions. My resolve was threadbare. A cold wind cut into my chest. I reached up to pull my hat down firmly, and the brim ripped off in my hands.

Over a period of a few months, my wardrobe of self-righteousness completely unraveled. I went from tailored gentleman’s apparel to beggars’ rags. Fearful that God might be angry at my tattered suit, I did my best to stitch it together and cover my mistakes. But the cloth was so worn. And the wind was so icy. I gave up. I went back to God. (Where else could I go?)

On a wintry Thursday afternoon, I stepped into his presence, not for applause, but for warmth. My prayer was feeble.

“You are. And you have been for a long time.”

What he did next I’ll never forget. “I have something to give you,” he said. He gently removed the remaining threads and then picked up a robe, a regal robe, the clothing of his own goodness. He wrapped it around my shoulders. His words to me were tender. “My son, you are now clothed with Christ.”

Though I’d sung the hymn a thousand times, I finally understood it:

Dressed in his righteousness alone,
faultless to stand before the throne. 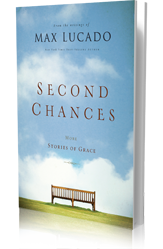