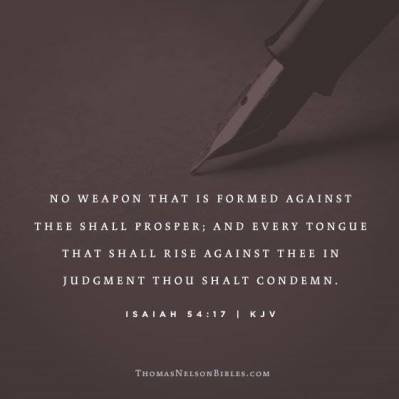 While it has become politically incorrect to talk about sin, the Scriptures make it crystal clear that “all have sinned and fall short of the glory of God” (Romans 3:23).

But what is sin from a biblical perspective?

First, sin is not just murder, rape, or robbery.

Sin is failing to do the things we should and doing those things that we should not. In short, sin is a word that describes anything that fails to meet God’s standard of perfection. Thus, sin is the barrier between you and a satisfying relationship with God. Just as light and dark cannot exist together, neither can God and sin.

What is sin? Read Isaiah 64:6: We are all infected and impure with sin. When we display our righteous deeds, they are nothing but filthy rags. Like autumn leaves, we wither and fall, and our sins sweep us away like the wind.

Furthermore, sin is a barrier between us and other people. You need only read the newspaper or listen to a news report to see how true this really is. We live in a time when terrorism abounds and when the world as we know it can be instantly obliterated by nuclear aggression.

What is sin? Finally, sin is the deprivation of good. As such, sin is characterized by a lack of something rather than being something in itself. As noted above, sin is a break in relationship to God and others rather than being an ontological substance.

What is sin? Read 1 John 3:4–6: Everyone who sins breaks the law; in fact, sin is lawlessness. But you know that he appeared so that he might take away our sins. And in him is no sin. No one who lives in him keeps on sinning. No one who continues to sin has either seen him or known him.

What is the Unforgivable Sin? How Can I Be Certain That I’ve Not Committed It?

As a result of these words, Christians are often paralyzed by fear.

In response, let me first point out that from a historic perspective the Pharisees mentioned by Matthew militantly hated Christ and attributed his miracles to Beelzebub, the prince of demons. Unlike those who are afraid they have committed the unforgivable sin, the Pharisees were totally unconcerned about Christ’s forgiveness. Instead, with premeditation and persistence, they willfully blasphemed the Holy Spirit’s testimony that Christ was the Son of the living God. It is crucial to recognize that the unforgivable sin is not a single act but a continuous, ongoing rejection.

Furthermore, those who have committed the unpardonable sin have no godly regrets. As Paul emphasizes in the book of Romans, they not only continue in their evil ways but approve of others who do so as well (Romans 1:32).

Conversely, “godly sorrow brings repentance that leads to salvation” (2 Corinthians 7:10). Sorrow for sin and the desire for Christ’s forgiveness is proof positive that you have not rejected the Savior of your soul. Never forget that three times Peter denied his Lord with vile oaths. Yet, Christ not only forgave him, but his confession, “You are the Christ, the Son of the living God” (Matthew 16:16) became the cornerstone of the Christian church.

Finally, the Bible consistently teaches that those who spend eternity separated from God do so because they willingly, knowingly, and continuously reject the gospel.

What is sin? John refers to the continuous rejection of the gospel as the “sin that leads to death” (1 John 5:16) in the sense that those who refuse forgiveness through Christ will spend eternity separated from his grace and love.

Be assured that those who sincerely desire God’s forgiveness can be absolutely certain that they will never be turned away.

I write these things to you who believe in the name of the Son of God so that you may know that you have eternal life. – 1 John 5:13

Billy Graham writes in Hope for Each Day, “Don’t cheat yourself out of spiritual victory by allowing sin to imprison you. Seek God’s face and turn from your wicked ways. Then you will hear from Heaven and true revival will begin—starting with you.” If you have unconfessed sin, use this time to seek forgiveness and find God’s grace. 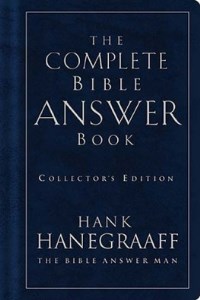