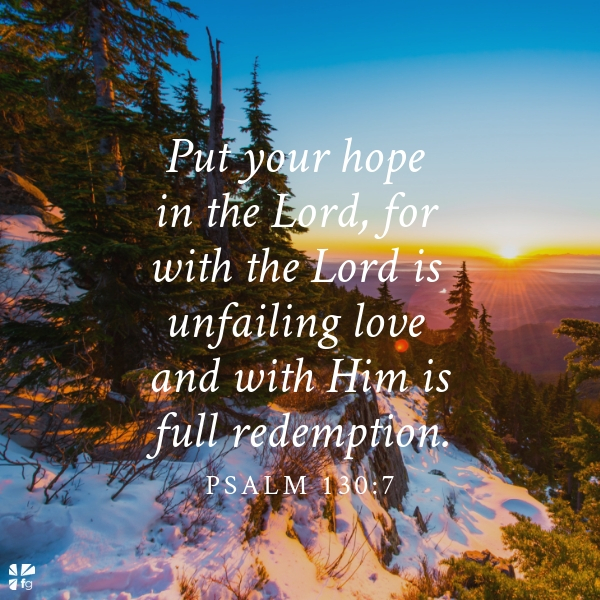 WE OPEN UP TRUE STORIES

Every living person has a story. But most would rather not expose their stuff to critical ears. They need to find a safe place before opening up.

Such was the case with Breck Brown, a young single mom with short, curly brown hair who began coming to the Genesis Project–Ogden during its earlier days. We enjoyed her bubbly, outgoing personality. The Sunday dedication of her baby daughter to the Lord before the whole congregation was a joyous moment.

She joined a recovery group, without saying much about what her particular issues were. I (Matt) didn’t press her, and neither did the rest of our team. She could be allowed to talk whenever she was ready.

The church was growing to the point that we needed more space, and so in 2015, we relocated to a former Coca-Cola bottling plant that we could remodel. Along with the main building came several little bungalows across the street that were part of the package. Various renters were living there, and so we needed to honor the rest of their leases before doing anything further.

The larger seating capacity was a blessing, and the crowd kept growing. But somewhere along the way, I realized we weren’t seeing Breck very much anymore. Where had she gone? It couldn’t have been a distance problem; we were now only a couple of miles south of the previous place. I sent her text messages to follow up, and she would text back: Sorry — I’ve been busy. She would come to church once or twice; then we wouldn’t see her for long stretches.

Every summer our church does a special week called Wanna Give Away (a shameless knockoff of the Southwest Airlines catchphrase Wanna Get Away), during which we tackle all kinds of work projects. Some are for the benefit of neighbors in need, while others are for the church itself. One of these was to clean up the one bungalow that had no lease in effect, with the aim of turning it into a recovery house for guys truly intent on making a clean start in life.

We had found out, to our dismay, that this seven-hundred-square-foot house wasn’t vacant after all. It was an active drug den with addicts stopping by at all hours to buy and use narcotics. More than one neighbor was heard to say, “That place just needs to be torn down.” It had no water or electricity; the utilities had not been turned on for seven years, we learned. The first time I walked through the place, the smell was overpowering. The one and only toilet was heaping with unflushed feces. I saw stacks of hypodermic needles and spoons for cooking drugs everywhere. On the walls in random places were little flaps of cloth; as I lifted them I discovered half-inch peepholes that had been drilled through the exterior brick by meth addicts, who tend to be ultra-paranoid.

We would have to gut the entire place and start over.

We prepped our work crew that hot Monday morning with gloves and respiratory masks as they began carrying everything they could out to a Dumpster. My older two sons — teenagers — were part of the team. It was a teachable moment for them about what the Bible means when it says,

I didn’t have to say anything. The lie of society’s fascination with drugs was obvious.

At one point I turned around on the front sidewalk, and there stood Breck.

“Hey, what’s up?” I said, glad to see her again. Right away I noticed her somber expression. She wasn’t nearly as upbeat as we’d always known her to be. Now she began to cry and was soon laying her head on my chest.

I let her just rest for a moment. Then she wiped her eyes with the back of her hand and got a resolute look on her face as she declared: “I need to help with this!”

She continued, “Pastor Matt, the reason I haven’t been coming to church is because I can’t stand the look of this house. It brings back memories that are just awful. I lay on the cold concrete floor of the basement for the better part of a year with a needle in my arm. This house was hell to me.”

I was speechless. So I just kept quiet and waited.

“Whenever I came to church, I would go into an anxiety attack just being anywhere near this house. That’s why you probably noticed me getting up and leaving in the middle of the service. I just had to get out of there.”

I was amazed. “The decisions of my life that still keep me up at night were made in this house,” she continued. “Now I want to help with the demo. What can I do?”

We gave her a mask and a sledgehammer.

This little five-foot-three-inch force marched up the steps and started whaling away with a vengeance. Drywall chunks were flying everywhere as she vented her rage. She was a tigress on a rampage for the next hour and a half, until she completely wore herself out. It was the best psychotherapy she could ever have undertaken.

For the entire week she kept working with the team until every interior wall and fixture was gone. At times she would start crying again, but she wouldn’t quit working. She wanted to see this pit of devastation completely smashed and turned into something good.

During breaks, the two of us would stand outside talking about grace and forgiveness. We talked about her need to forgive herself. I said, “You know, what’s happening to this house is sort of a picture of what God is doing in your life.” I mentioned that wonderful line from Joseph in the Old Testament, where he told his once-jealous brothers,

You intended to harm me, but God intended it for good to accomplish what is now being done, the saving of many lives. — Genesis 50:20

I talked about how this house was soon going to be filled with guys getting their lives on track, free of the bondage of drugs.

At the end of every Wanna Give Away week, we have a Friday night celebration dinner. We tell stories from the week’s work and encourage each other.

That week, Breck was finally ready to talk publicly. “I want to share,” she told me. She got up in front of three hundred people and spilled her story, the whole nine yards.

Every time she would start to break down, the others would cheer her on. “You’re all right, girl! Come on! It’s all good — you’re here now!” And they would clap until she got her bearings to continue.

This week had been a turning point for her. She had released the condemnation of her past. She had finally slain the dragon that tormented her. Her sunny disposition returned. She was now free in Christ to become the person God had made her to be.

Lord, give us Your grace and Your perspective when others share their painful stories with us! Help us to be loving, compassionate, and open-armed with those who’ve faced battles we don’t understand. Maybe you know Breck’s suffering all too well. Maybe you’ve been there. Or your story was just as devastating and torturous. But, God is the God of new beginnings. He loves nothing more than when we join Him with a sledgehammer to our old habits that were killing us and injuring our loved ones. “Come on, girl! You’re here now!” Share your redemption story with a safe community of believers. We’re with you! Come leave your comments on our blog. We want to hear from you! ~ Devotionals Daily