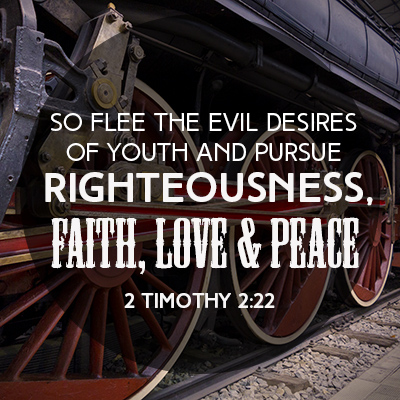 No temptation has overtaken you except what is common to humanity. God is faithful, and He will not allow you to be tempted beyond what you are able, but with the temptation He will also provide a way of escape so that you are able to bear it. – 1 Corinthians 10:13

The song that changed everything for my career was “Long Black Train.” It’s a song about temptation – something everybody can relate to. And my thinking is pretty black and white when it comes to the subject.

I’ve learned you cannot resist temptation on your own.

You can try. In fact, many people have, and their stories are the stuff the tabloids and news reports are made of. I believe you need the help of the Lord and His Word to resist the temptations of this life. The verse above, found in 1 Corinthians, promises a way out. God doesn’t promise that resisting temptation will be easy, but He does promise to provide a way out.

I’ve also realized that it’s okay and completely acceptable and very wise to do away with the means of accessing whatever you’re tempted by. That’s not a sign of weakness at all; it’s actually a sign of strength.

Unsubscribe, throw it out, turn it off, whatever you have to do to keep it from being close at hand.

And if there’s anything I could say about temptation, it’s this: don’t walk away; run away. Walking gives you time to reconsider, to think about it a little longer, and when you’re at that point in a situation, it’s usually not a good place to be.

Do you find yourself walking away maybe a little too slowly when you know you should run flat-out as fast as you can from temptation? Join the conversation on our blog! We would love to hear from you about putting it in high gear running from evil! ~ Devotionals Daily 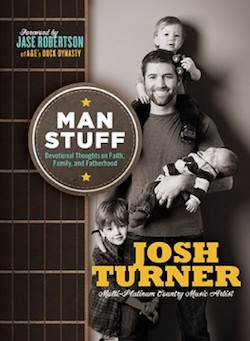