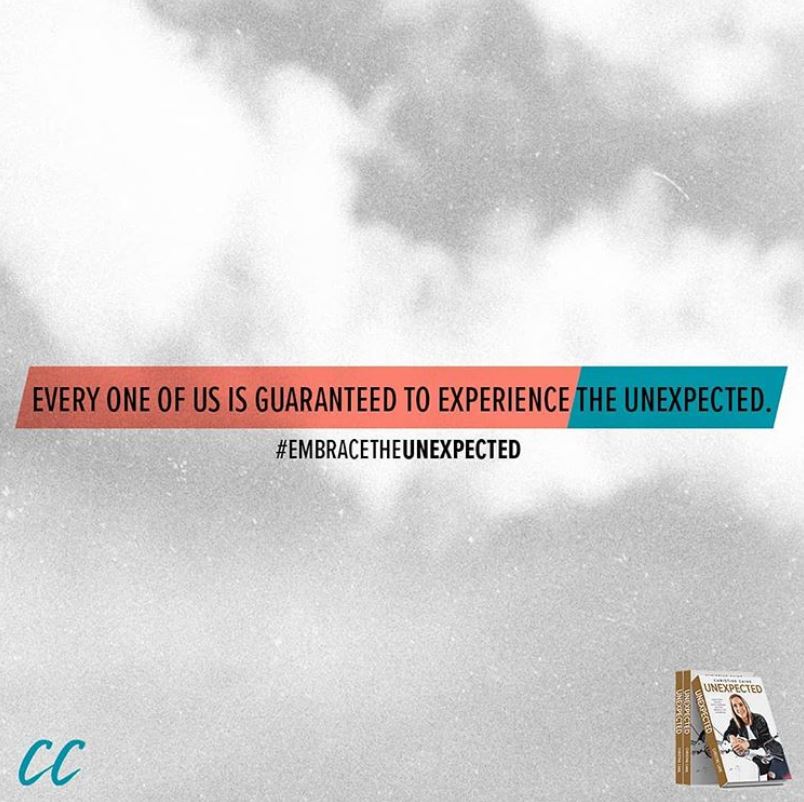 Keep Your Eyes on Hebron

Hebron was a desert region rich with history and natural resources, including an abundant water supply. Great men and women of faith had lived there — and been buried there. Abraham and his wife Sarah, their son Isaac and his wife Rebekah, and Isaac’s son Jacob and his wife Leah. It was also where God had made a covenant with Abraham and promised him he would be the father of many nations.1 Abraham — the man called the friend of God.2 Understandably then, the word Hebron actually means “the binding friendship place.”3 In so many ways, Hebron was sacred ground, blessed land, fertile and significant.

When Moses first sent Caleb and eleven other spies into the Promised Land to scope it out for the children of Israel, Hebron was inhabited by giants — people of great size, sometimes topping nine feet tall,4 including the sons of Anak. A famous descendant of Anak was the giant Goliath — the Philistine whom David defeated with a slingshot.5 When the spies returned and gave their report to Moses, ten of them were fearful. “We can’t attack those people,” they said, “they are stronger than we are” (Numbers 13:31). But Caleb had a different perspective:

We should go up and take possession of the land, for we can certainly do it. — Numbers 13:30

When everyone else wanted to back off, Caleb wanted to charge right in. But, it would take another forty-five years before Caleb would receive the land that God had promised. During all those wilderness years, he kept believing. And he kept himself vitally alive — spiritually, physically, mentally, and emotionally — eager to possess what God had promised him. Over the course of four decades, he never let go of the promise that Hebron was his. His attitude was all in — he looked to the future with nothing but hope and courage.

Even so, it’s not unreasonable to think that at eighty-five, he might well have been ready for retirement. He could have said something like, “I made it through the wilderness, and I’ve done my time. I’ve led men in battle and helped families find their piece of the Promised Land. I’ve set up and torn down more tent cities than any military commander on the earth. I’ve contributed diligently to my IRA and 401(k). I’ve watched my children grow up and have children of their own — and I’ve got plenty of stories to tell. Now is the time to kick back and play golf in the desert, even if it’s just one big sand trap.”

But he didn’t. He wasn’t content to just have stories to tell. He wanted to keep living the great story God had written for him. Caleb knew where his help came from,6 and he had the kind of wisdom that only comes with time. So instead of settling into retirement, he did battle with giants — and prevailed:

In accordance with the Lord’s command to him, Joshua gave to Caleb son of Jephunneh a portion in Judah — Kiriath Arba, that is, Hebron… From Hebron Caleb drove out the three Anakites — Sheshai, Ahiman and Talmai, the sons of Anak. — Joshua 15:13-14, emphasis added

Isn’t it fascinating that Caleb was the one willing and able to take on these three giants — Sheshai, Ahiman, and Talmai — and that he had to wait until he was eighty-five to do it? Could it be that sometimes there are giants we can defeat only because we’ve been seasoned long enough by our wilderness years to know we can? That we’ve followed God long enough to be strong and confident — in who we are in Christ and in what we can do in his strength?

When Caleb was old enough, strong enough, and mature enough, he defeated those three giants and took possession of the land — as his reward, and as an inheritance for all the generations to come. He’d lived long enough to be confident that every battle is the Lord’s,7 no matter how big the giants are. Do you think that maybe you have a Hebron too? Maybe you’ve raised your family, had a fulfilling career, and diligently grown your nest egg. You’re “all set.” But what if God has more for you? Especially, now that you are older and wiser. You know things — the kind of things you couldn’t have known when you were younger. What if there are some enemies that only you can slay — enemies only a mature, seasoned, passionate believer could ever take down? Enemies that need to be destroyed to prepare the way for the generations to come after you? Now is the time to take your Hebron. Now is the time to do more, not less. Now is the time for your life to wind up — not down —  because “the way of life winds upward for the wise” (Proverbs 15:24 NKJV). Even though I already had run a ministry for years — Equip & Empower — God had more for me to do. More ministries for me to innovate and pioneer. More ways for me to share the gospel. More knowledge for me to learn so I could keep growing.

I understand stretching. In everything God has called me to do, I’ve not known exactly where to begin, but each time, God has led me to stretch.

I’ve learned that the unexpected growth God wants for us is in the stretch — not in our pulling back.

But we must fight to move forward, to make room for him to do more in and through our lives. We must resist the pressure of others’ expectations and the inertia of settling for our comfort zones. Those are the signs of aging in ways we were never meant to age. We have to combat them — especially when we’re tempted to think we’ve done enough.

Just because we’ve raised our kids, completed our career, and welcomed grandkids into our hearts doesn’t mean we are through. At my age, I could rationalize that I’ve done enough — for the kingdom, for the church, for the global community — but I really haven’t. None of us has if we’re still alive. If we were done here on earth, God would take us home. He always has more for us to do, even if we don’t move as fast as we used to, even if it takes us a little longer to get it done.

Following Jesus with all of our hearts requires being willing to do the unexpected, to stretch and to allow God to do the improbable, the out-of-the-ordinary, and the miraculous. It means being willing to risk when He leads us to risking! Where are you risking today? Come share with us on our blog. We want to hear from you! ~ Devotionals Daily