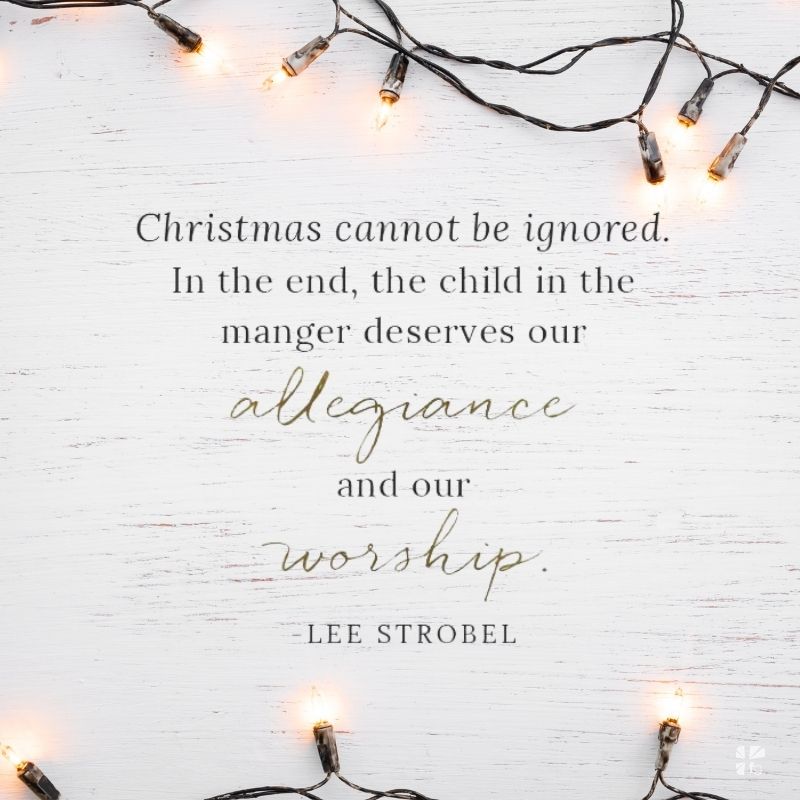 The Chicago Tribune newsroom was eerily quiet on the day before Christmas. As I sat at my desk with little to do, my mind kept wandering back to a family I had encountered a month earlier while I was working on a series of articles about Chicago’s neediest people.

The Delgados — sixty-year-old Perfecta and her granddaughters Lydia and Jenny — had been burned out of their roach-infested tenement and were now living in a tiny two-room apartment on the West side. As I walked in, I couldn’t believe how empty it was. There was no furniture, no rugs, nothing on the walls — only a small kitchen table and one handful of rice. that’s it. They were virtually devoid of possessions.

In fact, eleven-year-old Lydia and thirteen-year-old Jenny owned only one short-sleeved dress each, plus one thin, gray sweater between them. When they walked the half mile to school through the biting cold, lydia would wear the sweater for part of the distance and then hand it to her shivering sister, who would wear it the rest of the way.

But despite their poverty and the painful arthritis that kept Perfecta from working, she still talked confidently about her faith in Jesus. She was convinced He had not abandoned them. I never sensed despair or self-pity in her home; instead, there was a gentle feeling of hope and peace.

I wrote an article about the Delgados and then quickly moved on to more exciting assignments. But as I sat at my desk on Christmas eve, I continued to wrestle with the irony of the situation: here was a family that had nothing but faith and yet seemed happy, while I had everything I needed materially but lacked faith — and inside I felt as empty and barren as their apartment.

I walked over to the city desk to sign out a car. It was a slow news day with nothing of consequence going on. My boss could call me if something were to happen. In the meantime, I decided to drive over to West Homer Street and see how the Delgados were doing.

What Jesus Would Do

When Jenny opened the door, I couldn’t believe my eyes. Tribune readers had responded to my article by showering the Delgados with a treasure trove of gifts — roomfuls of furniture, appliances, and rugs; a lavish Christmas tree with piles of wrapped presents underneath; carton upon bulging carton of food; and a dazzling selection of clothing, including dozens of warm winter coats, scarves, and gloves. On top of that, they donated thousands of dollars in cash.

But as surprised as I was by this outpouring, I was even more astonished by what my visit was interrupting: Perfecta and her granddaughters were getting ready to give away much of their newfound wealth. When I asked Perfecta why, she replied in halting English: “Our neighbors are still in need. We cannot have plenty while they have nothing. This is what Jesus would want us to do.”

That blew me away! If I had been in their position at that time in my life, I would have been hoarding everything. I asked Perfecta what she thought about the generosity of the people who had sent all of these goodies, and again her response amazed me.

“This is wonderful; this is very good,” she said, gesturing toward the largess. “We did nothing to deserve this — it’s a gift from God. But,” she added, “it is not His greatest gift. No, we celebrate that tomorrow. That is Jesus.”

To her, this Child in the manger was the undeserved gift that meant everything — more than material possessions, more than comfort, more than security. And at that moment, something inside of me wanted desperately to know this Jesus — because, in a sense, I saw Him in Perfecta and her granddaughters.

They had peace despite poverty, while I had anxiety despite plenty; they knew the joy of generosity, while I only knew the loneliness of ambition; they looked heavenward for hope, while I only looked out for myself; they experienced the wonder of the spiritual while I was shackled to the shallowness of the material — and something made me long for what they had.

Or, more accurately, for the One they knew.

I was pondering this as I drove back toward Tribune tower a short time later. Suddenly, though, my thoughts were interrupted by the crackle of the car’s two-way radio. It was my boss, sending me out on another assignment. Jarred back to reality, I let the emotions I felt in the Delgado apartment dissipate. And that, I figured at the time, was probably a good thing.

Or so I thought.

Embarking on an Investigation

As a youngster, like countless other wide-eyed children, I listened with rapt fascination to the annual Bible story about Christmas. But as I matured, skepticism set in. I concluded that not only is Santa Claus merely a feel-good fable, but that the entire Christmas tale was itself built on a flimsy foundation of wishful thinking.

Sure, believing in Jesus could provide solace to sincere but simple folks like the Delgados; yes, it could spark feelings of hope and faith for people who prefer fantasy over reality. But as a law-trained newspaperman, I dealt in the currency of facts — and I was convinced they supported my atheism rather than Christianity.

All of that changed several years later, however, when I took a cue from one of the most famous Bible passages about Christmas. the story describes how an angel announced to a ragtag group of sheepherders that “a Savior who is Messiah and Master” had been born in David’s town. Was this a hoax? A hallucination? Or could it actually be the pivotal event of human history — the incarnation of the living God?

The sheepherders were determined to get to the bottom of the matter. Like first-century investigative reporters being dispatched to the scene of an earth-shattering story, they declared: “Let’s get over to Bethlehem as fast as we can and see for ourselves what God has revealed to us.” They left, running, to check out the evidence for themselves.1

Essentially, that’s what I did for a living as a Tribune reporter: investigate claims to see if they’re true, separate rumors from reality, and determine facts from fiction. So prompted by my agnostic wife’s conversion to Christianity, and still intrigued by memories of the Delgados, I decided to get to the bottom of what I now consider to be the most crucial issue of history:

Who was in the manger on that first Christmas morning?

Even after two millennia, controversy continues to swirl around that issue. “Scholarly debate is intensifying over who Jesus actually was: divine, human, or both?” said a recent Tribune article. “Jesus has been portrayed in a burst of books as, among other things, a cynic philosopher, an apocalyptic prophet, a zealot, a rabbi, a Pharisee, a feminist, a radical egalitarian, and a postmodern social critic.”

The Case for Christmas seeks to get to the bottom of this matter by retracing and expanding upon my original investigation into the roots of this cherished holiday. Can we really trust the biographies of Jesus to tell us the true story of His birth, life, teachings, miracles, death, and ultimate resurrection from the dead? Did the Christmas Child actually grow up to fulfill the attributes of God? And did the Baby in Bethlehem miraculously match the prophetic “fingerprint” of the long-awaited Messiah?

Join me in separating hard evidence from holiday tradition and sentiment. One thing is clear: as it was for me, this quest could very well become the most important endeavor of your life.

Excerpted from The Case for Christmas by Lee Strobel, copyright Lee Strobel.

Are you as curious as Lee? Or maybe someone you know is… Who needs to dig into Strobel’s study to answer their long-held questions? Come share with us on our blog! And be sure to share this devotion with them, too! ~ Devotionals Daily