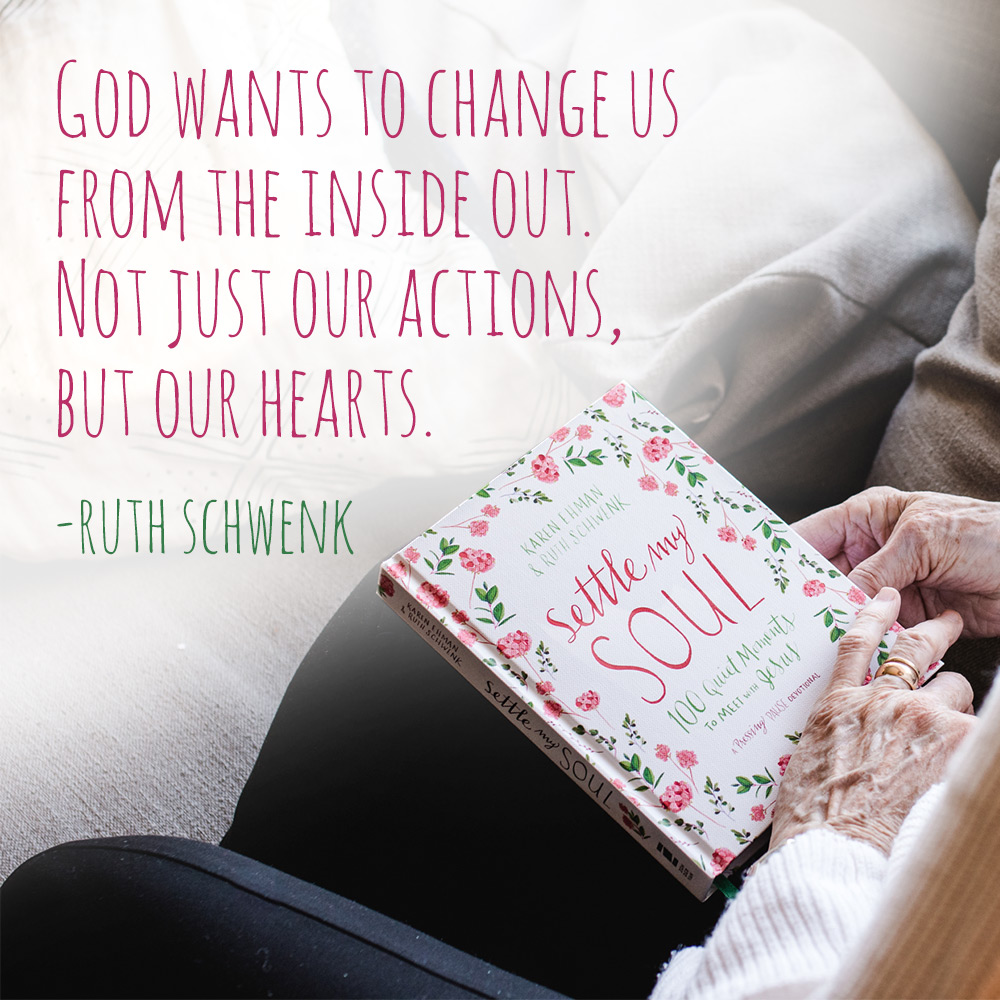 The LORD said to Cain, “Why are you angry? Why is your face downcast?” — Genesis 4:6

The first sin recorded for us in the Bible outside of the garden of Eden is the sin of Cain killing his brother, Abel. We’re told that Abel kept the f locks and Cain worked the soil (Genesis 4:2). In time, both men brought an offering to the Lord. While we’re not told all the details, we learn that the Lord looked with favor on Abel’s offering but not Cain’s.

What was Cain’s response? Genesis 4:5-6 tells us that he became angry. Then God asked the questions,

Why are you angry? Why is your face downcast?

Not only had Cain acted in anger by killing Abel, but his heart was being driven by a selfish or sinful desire that motivated his anger. This is why learning to question our own angry thoughts, attitudes, and actions can help us overcome this dangerous emotion. Probing behind or underneath our anger helps us see the real reason we get angry. Anger wears many hats. Sometimes it looks like punishing others with silence, withdrawal, explosive words, or emotional outbursts. Other times it looks like pouting and sulking. And in some cases, it looks like harsh and unrealistic demands.

Not all anger is bad or sinful. God gets angry, but His anger is always good, right, and justified. His anger is an expression of what He loves. But our anger is often sinful and self-seeking.

Sometimes anger reveals not what we want, but what we have and are afraid of losing.

Maybe it’s a sense of control, someone’s approval, or security. Often times when what we value most is threatened, we act out in anger to prevent losing it.

God wants to change us from the inside out. Not just our actions, but our hearts.

Father, show me the real cause of my anger. Through the work of Your Spirit, change me from the inside out. Root out selfish and sinful attitudes that are harmful to my relationships with others. Give me wisdom and understanding as I desire to be transformed into the likeness of Your Son. In Jesus’ name, amen.

As you think about your own life, how does anger express itself most often?

How has the fear of losing something you treasure caused you to be angry?

Why are you angry? Think about Ruth’s questions above: As you think about your own life, how does anger express itself most often? How has the fear of losing something you treasure caused you to be angry? What are your responses to those questions? Come share with us on our blog! We want to hear from you! ~ Devotionals Daily

Get your copy of Settle My Soul today! 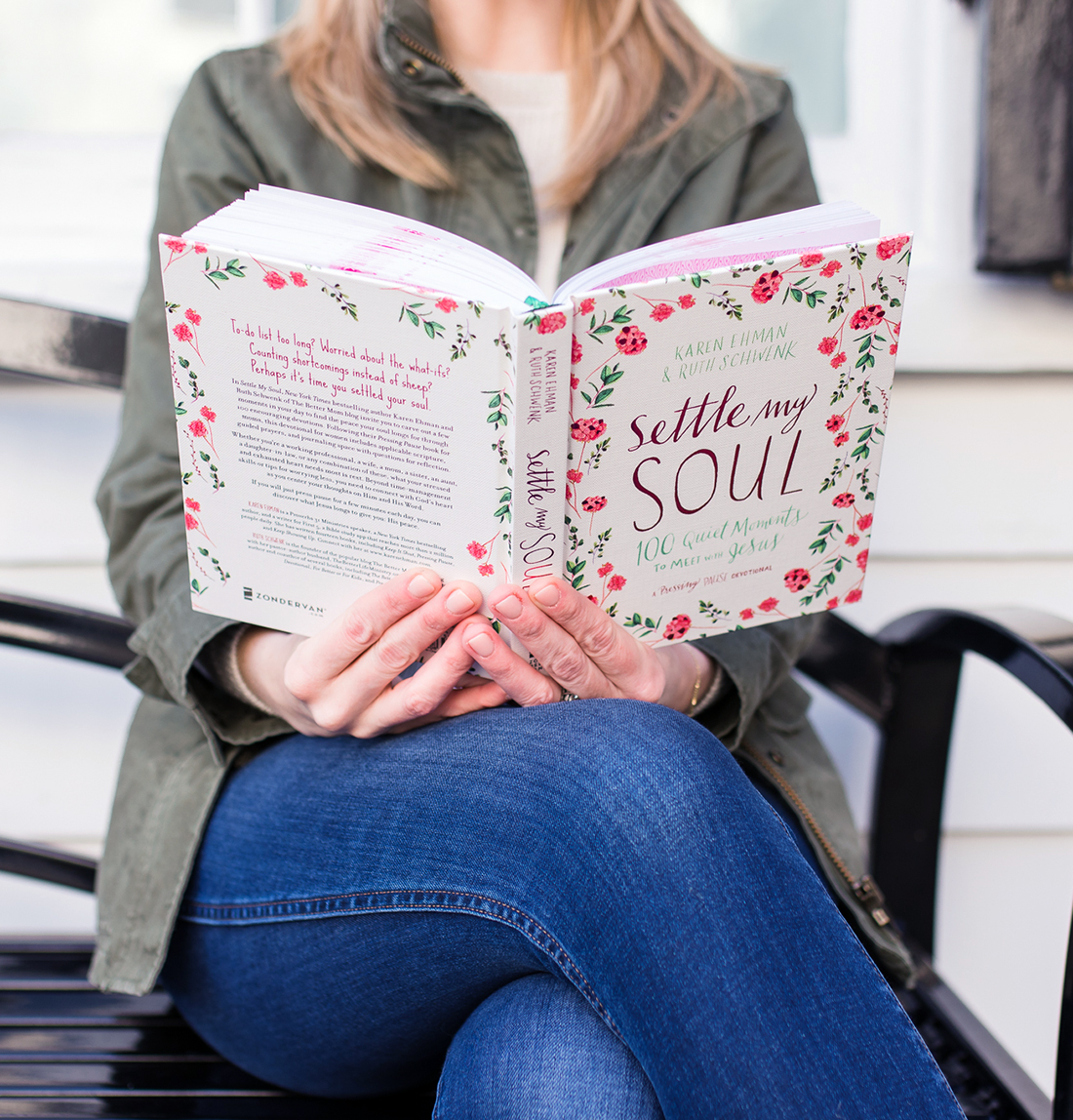