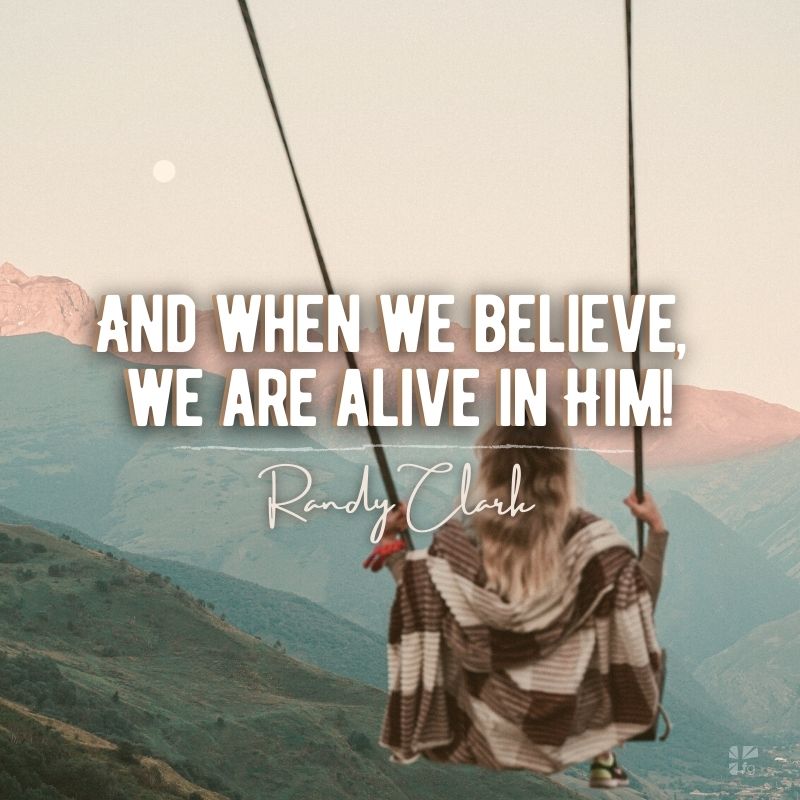 The brutal death of Jesus on the Cross has caused many down through the ages to wonder why death was required at all.

Why did God have to punish sin in the first place?

How is it fair that God has allowed us to be born into a fallen world through no decision of our own? None of us told our parents to bring us into this world, so how is it “just” for God to ask us to struggle through life until we find Jesus when it wasn’t our decision to be here in the first place? And how is it “love” that so many people wander through life without ever finding Jesus at all and end up in Gehenna, the Second Death, as a result?

The Scriptures give us the answers. The prophet Isaiah made it clear that God has never tried to hide anything from us.

Tell and bring forth your case;
Yes, let them take counsel together.
Who has declared this from ancient time? Who has told it from that time?
Have not I, the Lord?
And there is no other God besides Me,
A just God and a Savior;
There is none besides Me

In His great love, God has been telling us about Himself from the beginning of time.

For since the creation of the world His invisible attributes are clearly seen, being understood by the things that are made, even His eternal power and Godhead, so that they are without excuse. — Romans 1:20 NKJV

Everything around us in creation points to the design of the One who is divine wisdom and creativity itself. None of creation is an accident.

By divine design, God the Creator cannot simply open the doors to Heaven and let everyone in. That would violate His standard for holiness and corrupt His divine design with sin. When you think about it, would you want to worship a God who didn’t demand perfection? Would you want to spend all eternity in a Heaven where evil and sin were allowed? If your answer is no, then by your own standard, your sin would separate you from the perfect and holy God you desire.

The truth is, on our own we are incapable of righteousness. “All of us have become like one who is unclean, and all our righteous acts are like filthy rags” (Isaiah 64:6). In the desert, God presented His commandments to the Israelites, and they had the pride to actually believe they could do everything He asked (Exodus 19:7-8). The truth is that we deserve the wrath of God as punishment for our sin. Yet, Christ Himself came in our place to break down the wall of separation that stands between our sinful flesh and God’s holy nature. The only way to put to death the declaration of war made in the garden between our sinful flesh and God’s holy nature was for God Himself to become flesh and to die. The apostle Paul put it this way:

For He Himself is our peace, who has made both one, and has broken down the middle wall of separation, having abolished in His flesh the enmity, that is, the law of commandments contained in ordinances, so as to create in Himself one new man from the two, thus making peace, and that He might reconcile them both to God in one body through the cross, thereby putting to death the enmity. — Ephesians 2:14-16 NKJV

Jesus chose to die for our sin, opening the door for us to choose to become the “righteousness of God in Him” (2 Corinthians 5:21 NKJV).

God didn’t kill Jesus on the cross. You did, and I did; we did. And we have to take personal responsibility for it.

Jesus died in our place, as the penal substitute for our actions, for our sin. Beware of distancing yourself from the suffering of the Cross like Pilate who washed his hands before the multitude, saying, “I am innocent of this man’s blood” (Matthew 27:24). To blame the Cross on someone else is to rob it of its benefits and its beauty. Instead, accept the blame.

If you think the Cross had nothing to do with you, it becomes just a horror story of an abusive father taking his anger out on an innocent son. It is important to accept personal responsibility for the death of Jesus on the Cross. Because if you see yourself as separated and distant from the Cross, you will never receive the fullness of its benefits and marvel at its beauty.

The Cross of Jesus Christ is for you, for all of us, and because of us, it is a beautiful picture of God Himself — Jesus Christ — offering up His life and accepting the death we deserve.

The beauty of the Cross is that we don’t stop at the place of mourning because Jesus died in our place. We can move beyond mourning to celebrate that Jesus is now alive again, and when we believe, we are alive in Him!

Many years ago when I was still in my twenties, I went to a prison to talk with a man convicted of murder. I shared the gospel with him. He responded, “I can’t believe this gospel. It is too easy to be forgiven. There would be no justice if God forgave me so easily that all I had to do was to confess my sins and commit my life to follow Jesus.” To which I responded, “It is not too easy. Your forgiveness is free to you, but costly to God. Jesus took your sins and died so you could be forgiven and the power of sin in your life defeated. He died so that you could not just be put right, but also made right. By the power of His Holy Spirit He would give you the power to not only be reckoned righteous, pardoned, but made righteous through the Holy Spirit living inside of you, empowering you to live a holy life, no longer captive to sin’s dominion.” When this man saw the righteousness of God in Christ and the justice of God exhibited at the cross as I read Colossians 2:13-15 to him, tears filled his eyes. He then surrendered himself to Christ and asked for God’s forgiveness.

Mercy and truth have met together; righteousness and peace have kissed. — Psalm 85:10 NKJV

And what an astounding kiss it was! God’s righteous anger fell on His only Son, Jesus Christ, so that His perfect peace could fall on us. As believers, our New Testament reality is one of redemption and restoration, as we are lifted up to be seated in heavenly places for all eternity.

Excerpted with permission from Destined for the Cross by Randy Clark, copyright Randy Clark.

Why death? Why would God Himself choose to be hung on a brutal torture and execution device like a cross? For you. For His children. His creation. For justice. For love! Come share your thoughts on our rescue through the death of Jesus on our blog. We want to hear from you! ~ Devotionals Daily