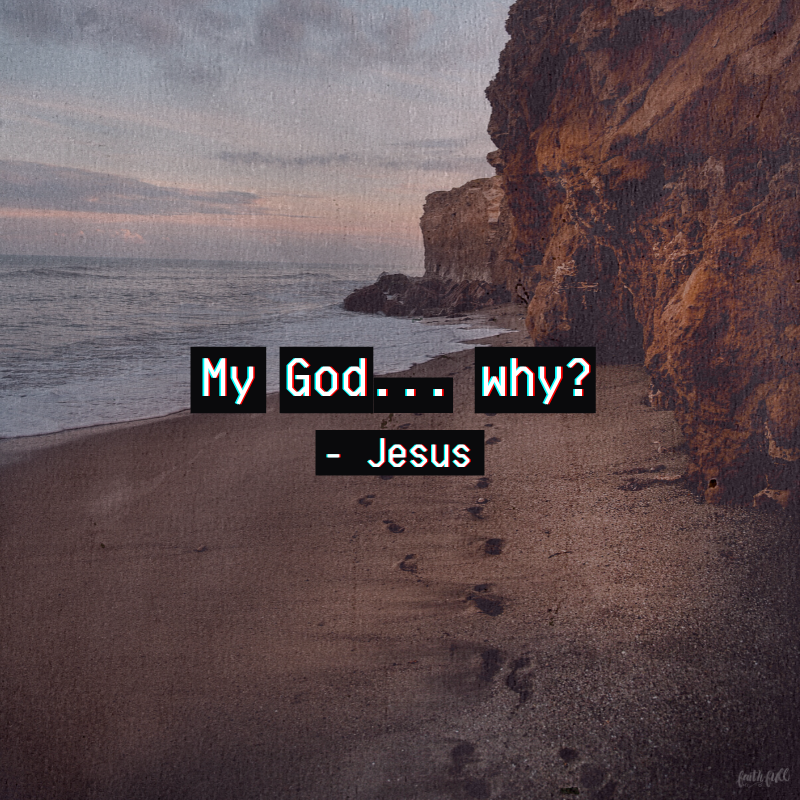 Hospital orderlies, dressed in green, had taken Sammy down to the operating room. We’d said our goodbyes and now, somewhere in Southampton General Hospital, a surgeon was preparing to conduct his third operation of the day. There was nothing more I could do. Sammy’s life was in the hands of God and an Irish brain surgeon named Liam Gray. Quite a team.

Dreading the hours of uncertainty, I left the hospital and ended up, as if in some parallel reality, sitting in a TGI Friday’s restaurant. There I waited for the surgeon’s call and watched waitresses serving people ice cream sundaes and cocktails with glittery umbrellas. There was Saturday afternoon football on the television and, at regular intervals, a gaggle of waitresses would erupt from the kitchen carrying a cake covered in sparklers to sing “Happy Birthday” to a wide-eyed child or a mortified teenager.

This, I concluded, is the absurd world we leave behind when we die. It’s not like the movies where people die magnificently at the opera, or in a high-speed car chase, or even with a particularly profound last word on their lips. Instead, on my final day, checkout girls will still be swiping groceries, bleeping in time with the hospital monitors on the other side of town, and someone, somewhere, will probably be blowing out candles on a cake in a TGI Friday’s.

At last, the call came through from the hospital. It was a man with an Irish accent: “Hello? Mr. Greig?” A girl walked past carrying a strawberry daiquiri and a side of ribs.

“Yes,” I said, rising inexplicably to attention. “This is me.”

“Are you doing okay?” he asked.

“Yes, not too bad, thanks,” I lied. In the background, the waiters were beginning to sing “Happy Birthday.”

“Samantha’s come through the procedure very well. There was enormous pressure in her skull, but you’ll be glad to hear that we got the tumor out. She seems,” the surgeon continued, “to have full mobility, but it’ll be a while before we know if her speech is intact.”

I sat down, realizing that I hadn’t breathed since the start of the call. “But, she’s definitely… erm… alive?” I spluttered, wishing I knew a more medical way of asking the ultimate question.

“Thank you,” I said. “Thank you.” Waves of relief and gratitude were sweeping around the room. The place was buzzing and swirling like a candy-striped fairground. “Thank you, Mr. Gray.”

The call had taken almost exactly as long as it takes to sing “Happy Birthday.”

The recovery was inevitably slow, painful, and riddled with complications, but Sammy had indeed survived with her mobility, speech, and sense of humor intact. Our prayer had been answered through the genius of human dexterity, so we must face the likelihood that had Sammy been born a hundred years ago or in a less developed part of the world, she would have died.

This was a disconcerting thought, and yet God’s hand had been evident in so many of the details. For instance, pre-operative scans had indicated the closure of a particular vein in Sammy’s head on which the tumor was growing. Dr. Gray told us, in that lilting Irish accent, that he had therefore fully intended to remove the dead section of vein with the tumor attached until something held his knife at bay. “I don’t know why,” he told us later, “but I just had a hunch that I shouldn’t cut the vein, even though I knew it was dead.” This unexplained intuition proved momentous when post-operative scans revealed that the vein had reopened as soon as the extreme pressure of the tumor was removed.

“What would have happened if you’d cut it?” Sammy asked nervously.

“Oh, paralysis,” the doctor said matter-of-factly in the sort of way only an Irish brain surgeon can. “Paralysis, loss of speech, or death. Pretty lucky, eh?”

We weren’t so sure it was luck.

When the bandages were finally removed from Sammy’s head, her hair was blood red and dreadlocked, framing a face that appeared to have endured five rounds with Mike Tyson. I thought she looked fantastic! Slowly, she was recovering, and it was dawning on us that our dreams had come true. I busied myself redecorating our house to welcome Sammy home, and some dear friends even bought us a new double bed. Recalling the icon of St. Martin frolicking on the beach, I also decided to book us a holiday in the sun. We were giddy with the possibilities of beginning life together again — this time as a family of four.

For the time being, the great danger of the tumor had been defeated but it had left its mark and, a few days before our holiday in the sun, just as we were beginning to relax, the epilepsy returned with a vengeance.

Within a matter of months, terrifying fits were coming every two or three days, scarcely leaving Sammy enough time to recover from one to the next. Even going to sleep was not restful for Sammy, because she would often wake with the shooting jolts of another seizure kicking in. We tried to conceal all this from the children, but it wasn’t always possible. Sometimes the convulsions didn’t stop, and Sammy’s body would spiral into a dangerous cycle called status epilepticus in which every seizure triggered another one. Our neighbors got used to the mobile disco appearing outside the house.

Alongside the shame, pain, dullness, and humiliating dependency, there was also the long shadow of fear. Sammy admitted to me one day that she had once discovered the twisted body of a young woman who had died during an epileptic episode. Of course, it had always been a distressing memory, but now it became an image that haunted every seizure.

I tell all of this to you because it has been the long-term battle with Sammy’s epilepsy more than the initial diagnosis of her tumor that provokes me to address the painful reality of unanswered prayer. Why doesn’t God heal her? Is the problem my unbelief? Is it a matter of spiritual warfare? Is it simply the fall? Why doesn’t Jesus do what He did two thousand years ago? Is it His will for Sammy to suffer? Why would He want such a thing? I wouldn’t wish seizures on my worst enemy. It’s not as though another assault on my wife’s body is going to further world peace or even deepen our faith in a way that the previous ten seizures did not.

Meanwhile, doctors have done what they can. They have put Sammy on the highest possible doses of various anti-convulsant drugs, which have helped reduce the frequency of her fits to a manageable level. For this we are grateful, but the trade-off is that the drugs leave her feeling mentally dull and exhausted most of the time. Sammy has had to give up her driving license and gets described as “handicapped,” “epileptic,” and, on one occasion, the cruelest label of all: “invalid” — literally a person or thing that is not deemed valid or valued. Why, we often still wonder, doesn’t God just heal her?

One night, as I sat slumped on the sofa trying to come to terms with the effects of yet another seizure, God seemed to whisper five words in my ear: “I know how you feel.”

Whether or not I had imagined the voice, it had an immediate impact on me. I replied angrily out loud, “No, You don’t!” I was in no mood to be patronized. “How can You pretend to know how I feel? If You knew how this felt, You’d stop these seizures!” Tears were scalding my cheeks. “When did You ever see the face You love more than any other contorted demonically, blue, and gasping for air? When did You ever have to sit there whispering the stupidest prayers that were ever prayed, feeling totally and utterly helpless? God, I don’t think You have any idea how it feels to be one flesh with someone and to watch that person spasm and writhe as if their bones were breaking. When did You ever experience all that?”

Brushing away the tears, my gaze settled on a familiar postcard on the shelf above the fireplace, just a little to the left, beneath the mirror. It was Salvador Dali’s depiction of the crucifixion — Christ of Saint John of the Cross. God knew where I was looking because He waited a moment before whispering just five more words: “That’s how I felt then.”

Happy are those who know what sorrow means for they will be given courage and comfort! — Matthew 5:4 Phillips

Through our relatively moderate suffering, Sammy and I have learned to cherish life with dimensions of gratitude that we could never have known without all the pain. How can we not thank God for doctors, nurses, and anti-convulsing drugs, for our gorgeous children, and for the kindness of family and the miracles God does in other situations? The journey of life proves itself more wonderful and more terrifying than we could ever have anticipated.

Excerpted with permission from God on Mute by Pete Greig, copyright Pete Greig.

Have you been there? Have you asked God, “Why?” in  sorrow and anger? I have. Know that Jesus understands. He’s been there and He’s with you in your suffering. How has your pain deepened your gratitude? Come share with us on our blog. We want to hear from you! ~ Laurie McClure, Faith.Full