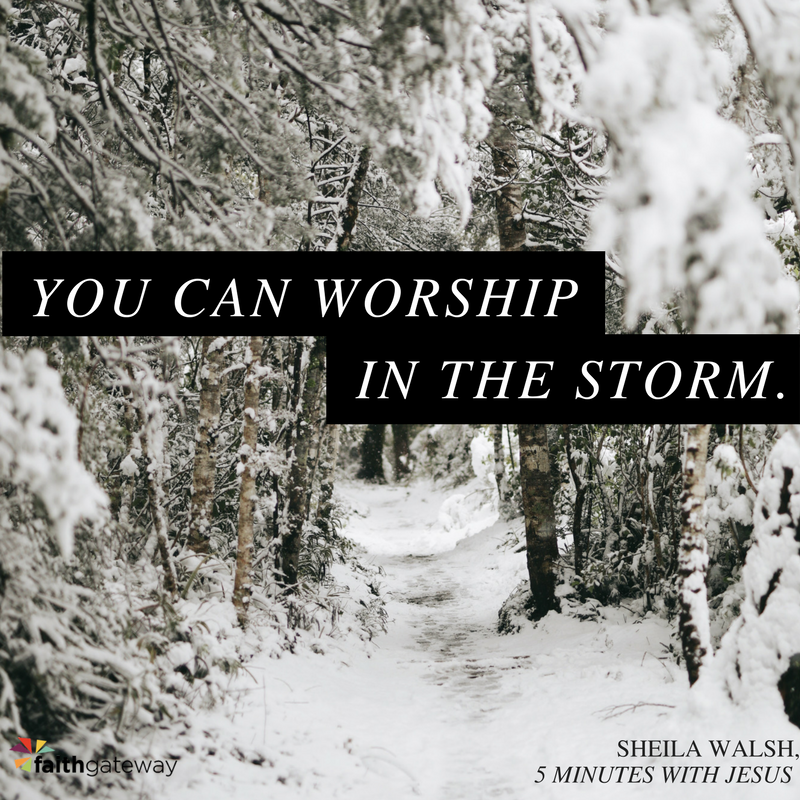 In the autumn of 1785, Thomas Coke boarded a ship to accompany a group of missionaries to Nova Scotia. From the start, the ship was assaulted by one fierce storm after another. The one-month journey stretched into three, and they never did arrive in Nova Scotia. Ultimately, on Christmas Day, the ship hobbled into the first safe port they found… on the island of Antigua.

Thomas knew the name of one man living on the island, a missionary named John Baxter. After Thomas and his fellow missionaries disembarked, they stopped the first person they saw to ask if he knew Mr. Baxter — and it was John Baxter himself on his way to church! The appearance of these fellow missionaries seemed like a gift. By the end of the day’s services, Thomas knew they had come to Antigua by the providential hand of God. So there they stayed and saw thousands come to Christ.20

The book of Ruth tells another remarkable story of God’s providence. Naomi’s husband and sons had died, so she was returning home to Bethlehem with only her daughter-in-law Ruth. Without a male in the family, Ruth needed to provide for the two of them. As she gleaned in the barley fields, Scripture tells us she “happened” to enter the field of a man named Boaz (Ruth 2:3 NKJV).

Boaz was not only a kind and righteous man but also Naomi and Ruth’s kinsman-redeemer, a close relative who, in the case of the untimely death of a male heir, would buy that family’s land and marry his widow so that the family name might endure.

That is exactly what Boaz did for Ruth, and in doing so, he gave Ruth and Naomi the love and security they so desperately needed.

Sometimes everything in life seems to be going inexplicably wrong. That’s when we most need to remember that our lives are — and always will be — in God’s hands and that we can trust His providence to lead us safely home.

You can worship in the storm, for God is watching over you.

Five Minutes in the Word

He strengthens the bars of your gates and blesses your people within you. He grants peace to your borders and satisfies you with the finest of wheat. — Psalm 147:13–14 NIV

Good and upright is the Lord; therefore He instructs sinners in His ways. He guides the humble in what is right and teaches them His way. All the ways of the Lord are loving and faithful toward those who keep the demands of his covenant. — Psalm 25:8–10 NIV

The angel of the Lord encamps around those who fear Him, and He delivers them. — Psalm 34:7 NIV

Excerpted with permission from 5 Minutes with Jesus: Peace for Today by Sheila Walsh, copyright Sheila Walsh.

Come join the conversation on our blog. We would love to hear from you!