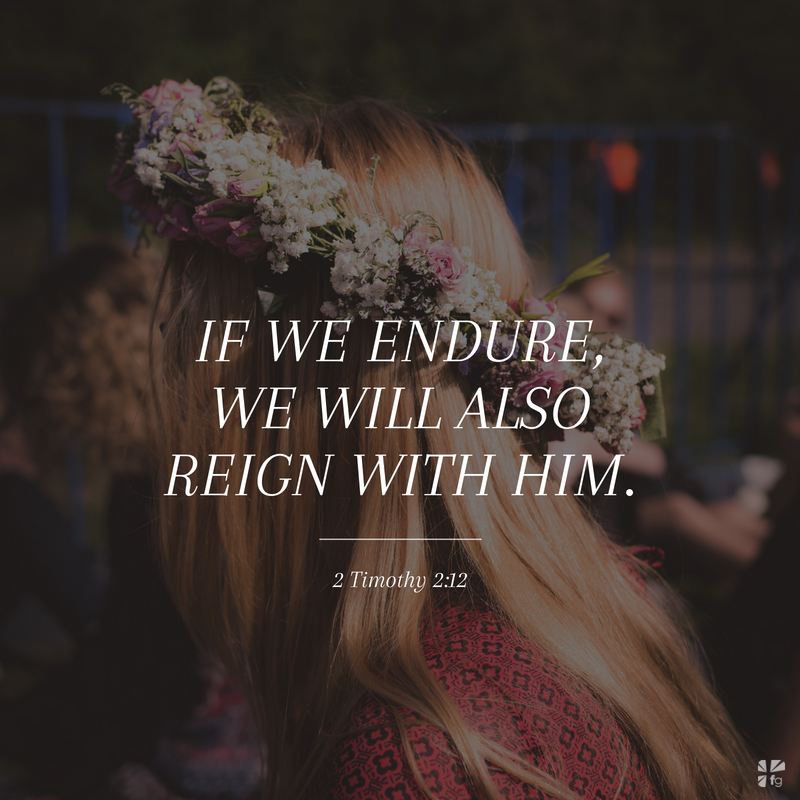 I accompanied Denalyn on some errand running recently. We stopped at a store called OfficeMax so she could buy a calendar. As we walked through the parking lot, I pointed at the sign and said, “Honey, this is my store. OfficeMax!”

She was unimpressed. I hurried to the front door and held it open. “Come into my store.” She rolled her eyes. I used to think the rolling of the eyes was a gesture of frustration. After thirty-five years I now realize it is a symbol of admiration! After all, she does it so often.

I continued my posturing as we shopped, thanking her for coming to my store to buy products off my shelves. She just rolled her eyes at me. I think she was speechless.

When we reached the checkout line, I told the clerk my status. I arched an eyebrow and deepened my voice. “Hi, I’m Max.”

She smiled and processed the sale. “As in OfficeMax.” She looked at me and then at Denalyn, who rolled her eyes again.

Such admiration for her husband. I was beginning to blush. “I am the boss of this place,” I told the clerk. “Really?” She looked at me with no smile. “Why don’t you just take the afternoon off?”

“Take the afternoon off. If people ask, tell them that Max of OfficeMax said you could go home.”

This time she stopped and looked at me. “Sir, you’ve got the name, but you don’t have the clout.”

She was right about me, but the same cannot be said about you.

If you have taken on the name of Christ, you have clout with the most powerful being in the universe. When you speak, God listens. When you pray, heaven takes note.

When two of you get together on anything at all on earth and make a prayer of it, my Father in Heaven goes into action. — Matthew 18:19 The Message

Your prayers impact the actions of God.

For proof, consider the story of Elijah. He lived eight centuries prior to the birth of Jesus. The Northern Kingdom had twenty kings, each one of whom was evil. The evilest of the monarchs was Ahab.

His life is described in this sad summary:

There was never anyone like Ahab, who sold himself to do evil in the eyes of the Lord, urged on by Jezebel his wife. He behaved in the vilest manner by going after idols, like the Amorites the Lord drove out before Israel. — 1 Kings 21:25-26

This was as dark a time as we ever read about in the history of Israel. The leaders were corrupt, and the hearts of the people were cold. But comets are most visible against a black sky. And in the midst of the darkness, a fiery comet by the name of Elijah appeared.

The name Elijah means “My God is Jehovah,”1 and Elijah lived up to his name. He gave King Ahab an unsolicited weather report.

As the Lord, the God of Israel, lives, whom I serve, there will be neither dew nor rain in the next few years except at my word. — 1 Kings 17:1

Elijah’s attack was calibrated. Baal was the fertility god of the pagans, the god to whom they looked for rain and fertile fields. Elijah called for a showdown: the true God of Israel against the false god of the pagans. How could Elijah be so confident of the impending drought? Because he had prayed.

Nine centuries later the prayers of Elijah were used as a model.

When a believing person prays, great things happen. Elijah was a human being just like us. He prayed that it would not rain, and it did not rain on the land for three and a half years! Then Elijah prayed again, and the rain came down from the sky, and the land produced crops again. — James 5:16–18 NCV

James was impressed that a prayer of such power came from a person so common. “Elijah was a human being, even as we are” (James 5:17), but his prayers were heard because he prayed, not eloquently, but earnestly. This was not a casual prayer or a comfortable prayer but a radical prayer. “Do whatever it takes, Lord,” Elijah begged, “even if that means no water.”

So Ahab sent word throughout all Israel and assembled the prophets on Mount Carmel. Elijah went before the people and said, ‘How long will you waver between two opinions? If the Lord is God, follow Him; but if Baal is God, follow him.’ But the people said nothing. — 1 Kings 18:20-21

The prophets of Baal agreed and went first.

At noon Elijah began to taunt them. “Shout louder!” he said.

Surely he is a god! Perhaps he is deep in thought, or busy, or traveling. Maybe he is sleeping and must be awakened. — 1 Kings 18:27

(Elijah would have flunked a course in diplomacy.) Though the prophets of Baal cut themselves and raved all afternoon, nothing happened. Finally Elijah asked for his turn. He poured four jugs of water (remember, this was a time of drought) over the altar three times. Then he prayed.

Lord, the God of Abraham, Isaac and Israel, let it be known today that You are God in Israel and that I am Your servant and have done all these things at Your command. Answer me, Lord, answer me, so these people will know that You, Lord, are God, and that You are turning their hearts back again. — 1 Kings 18:36–37

Then the fire of the Lord fell and burned up the sacrifice, the wood, the stones and the soil, and also licked up the water in the trench.

No request for fire was made. Just the heart of the prophet was revealed, and pow! The altar was ablaze. God delighted in hearing Elijah’s prayer. God delights in hearing yours as well.

But why? Why would our prayers matter? We can’t even get the plumber to call us back, so why would God listen to our ideas?

Your prayers matter to God because you matter to God. You aren’t just anybody; as we saw in the last chapter, you are His child.

I have a friend who owns a successful business. He employs more than five hundred people in a dozen states. He appreciates each and every one of them. Yet he treats three of his workers with partiality. They are his sons. While he hears all requests, he especially hears theirs. They are being trained to run the family business.

So are you. When God saved you, He enlisted you. He gave not only forgiveness for your past but also authority in the present and a role in the future.

This life is on-the-job training for eternity. God is preparing you to reign with Him in Heaven.

We shall “reign on the earth” (Revelation 5:10). We are part of God’s family. Ruling the universe is the family business. When the sons of my friend ask him, “Can we open a branch in Topeka?” or “Can we add a new product to our catalog?” or “What would you think if we brought on a new accountant?” the father listens. He has a vested interest in their development. Our Father has a vested interest in ours. When you, as God’s child, seek to honor the family business, God hears your requests.

God hears these prayers as quickly as they are offered. Why? Because they come from His child.

Will God do what you ask? Perhaps. Or perhaps He will do more than you imagined. He knows what is best. Stand firmly on this promise:

Prayer is not the last resort; it is the first step. God has power you’ve never seen, strength you’ve never known. He delighted in and answered Elijah’s prayer. God delights in and will answer ours as well.

Now if you’ll excuse me, I have some business to attend to. I need to check on RE/MAX, CarMax, and Lotto Max. It’s not easy keeping up with all these businesses.

Hear from Max about Unshakable Hope

Whether or not it feels like it, God listens to our prayers and they matter to Him. We’re His kids, His family, His loved ones. Pray like it matters. Because it does. Come join the conversation on our blog. We want to hear from you!